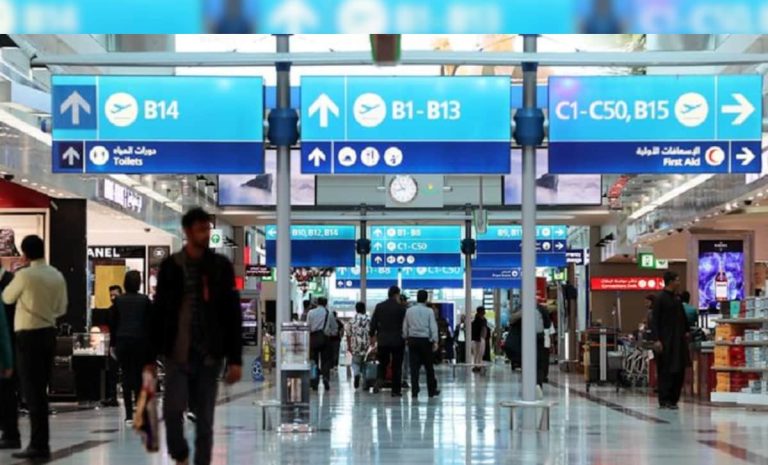 Some Nigerians who travelled to the United Arab Emirates have been detained at the Dubai International Airport and their passports seized, Vanguard Newspaper is reporting.

According to the highly credible newspaper, some of the Nigerians were kept at the airport by the authorities.

It said few others were seen demanding answers after their passports were seized without explanation in a video.

Others are seen sitting in an empty area as they waited to know their fate.

One of the persons who shared the video revealed that her sister later picked her up from Immigration after a “tedious process” but that other Nigerians who didn’t have anyone in the country were not released.

In the video, one of the officials at the airport was heard telling some of the Nigerians involved to leave the area where they were.

The male among them walked away after his protest.

He told the official that the United Nations will frown at such development after he had paid for and was issued with the UAE visa.

A lady’s voice was heard in the video calling for assistance from the Nigerian authorities over their plight.