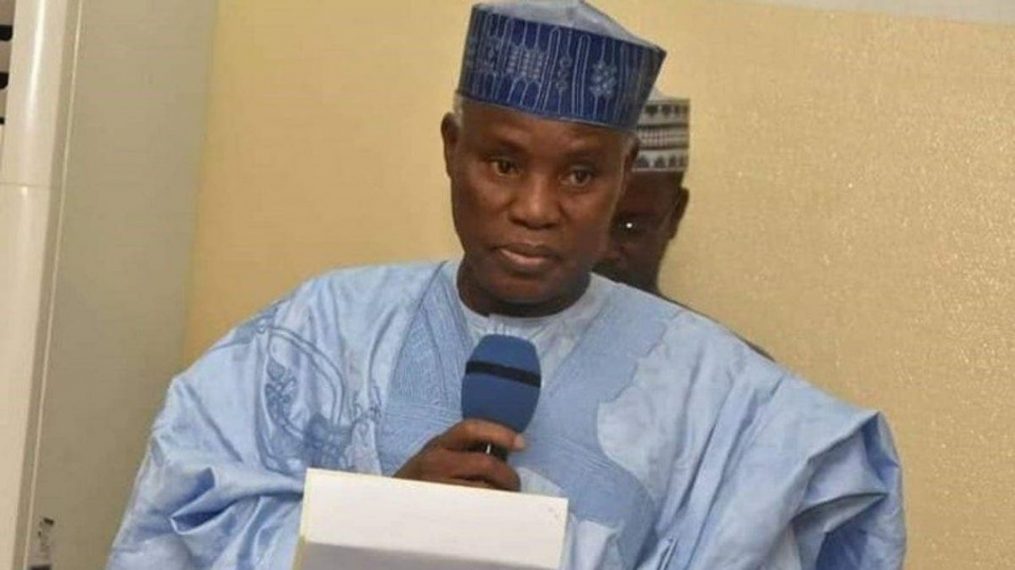 The Minister of Defence, Bashir Magashi, is currently receiving heat on social media for telling Nigerians not to be cowards but stand up to bandits.

Speaking at the National Assembly on Wednesday, Magashi while reacting to the abduction of staff and students of Government Science School in Niger State, said Nigerians should stand up to bandits.

He said: “Is it not (security issue) the responsibility of the military alone? We shouldn’t be cowards.

“It is the responsibility of everybody to be alert and ensure safety when necessary.

“We shouldn’t be cowards.

“Sometimes bandits come with about three rounds of ammunition and when they fire shots everybody will run.

“In our younger days, we stand to fight any form of aggression.

“Why should people run away from minor, minor aggressions?

“We should stand and face them.

“If these people know that the people have the competence and capability to defend themselves, they will run away.”

But Nigerians have taken Magashi to the cleaners.

@hauwa_farouk: “Minister of Defense should prove that he is not a coward by facing the bandits alone, you lead and we follow sir.”

@Al_ameen_Yabo: “Minister of defense thinks bandits are attacking Nigerians cox we are cowards. The same man getting paid to help in solving insecurities is blaming the victims 4 getting attacked, if we are to start fighting the bandits ourselves, What is the use of Nigerian army/Air Force then?”

@UmarBologi_: “If the minister of defense can tell Nigerians to defend themselves against bandits, then we are officially on our own.. My Allah keep safeguarding us all!
#SecureNigerState #SecureNorth #SecureNigeria.”

@Mister_Mash: “I still can’t fathom how the Minister of Defense, a man who goes everywhere with security details attached to him, will face press men & tell Nigerians to fight bandits carrying RPGs & AK47s. What should they fight them with, witchcraft?”

@harseeeyah: “With what the minister of defense said, the government just confirmed openly that your safety is in your hands. Don’t expect the government to do its job.”