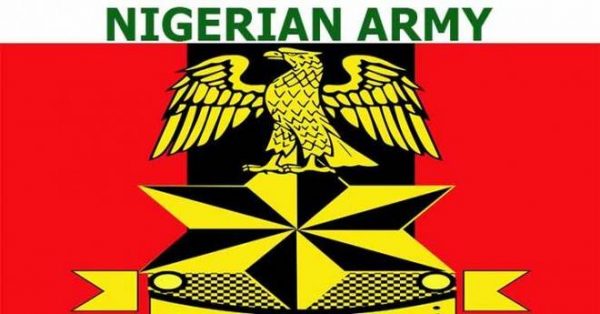 The Nigerian Army in conjunction with the US Army African Command will host the 2018 “African Land Forces Summit” in Abuja from April 16 to April 19.
Maj.-Gen. David Ahmadu, the Chief of Training and Operations, Nigerian Army, announced this on Wednesday in Abuja at a joint news conference with the US army.
Ahmadu listed topical issues to be discussed at the event as `Command and Control in African Operational Environment, Collapse of the Islamic State in Iraq and Syria Caliphate and Implications on African Stability and Security’.
He said that the summit would afford African military leaders the opportunity to strengthen existing relationships and develop new ways of tackling security challenges on the continent.
The chief of training also said that the summit would provide the Nigerian army with the forum to showcase its capabilities, project its image and military might to the largest gathering of senior military leaders on the continent.
He said: “It is pertinent to also state that, the United States military through the auspices of the African Command holds annual conferences called the African Land Forces Summit with allied countries.
“The forum affords countries the avenue to share experiences on global terrorism and forge common approach to combating transnational threats and crimes such as small arms proliferation and terrorism.
“The summit is the single largest gathering of African senior military leaders on the continent.
“It also affords them the opportunity to interact with the aim of strengthening existing relationships and developing new ones.’’
According to the chief of training, part of activities lined up for the summit is a military demonstration that will entail firing and use of pyrotechnics (display of fireworks) on April 17.
He said that the exercise would take place at 176 Guards Battalion, Gwagwalada, commencing with rehearsals on April 12 and April 14.
He, therefore, urged residents of the area to remain calm as necessary safety measures would be put in place to protect their lives and property.
Participants, according to Ahmadu, will be drawn from all African armies, western partners as well as representatives from the Police and the Department of State Services.
He also said that some members of the academia and stakeholders would attend the four-day summit.
The last African land forces summit was held in Malawi in 2017.