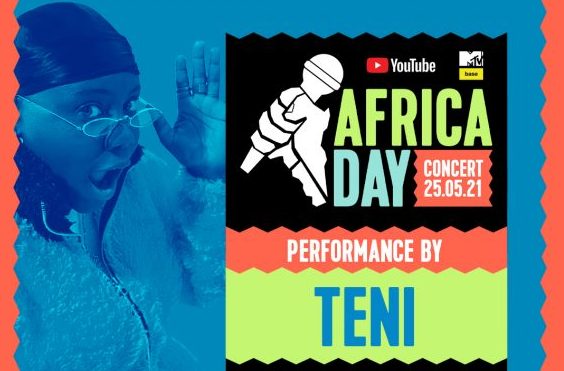 The highly anticipated Africa Day Concert 2021 has announced the next global wave of talent set to take the stage by storm at the upcoming concert.

This year’s concert will shine a light on Africa’s next wave of talent who are making their mark on the global stage with artists from South Africa, Nigeria, Tanzania, Ivory Coast, Ghana and Kenya who are set to perform. The global event is a partnership between MTV Base, YouTube and Idris Elba and will be hosted by the Golden Globe and SAG winner this Africa Day. Be sure to catch the concert streaming exclusively on YouTube at 19:00 CAT/18:00WAT and broadcast across Africa on MTV Base (DStv Channel 322) at 21:00CAT/20:00WAT. 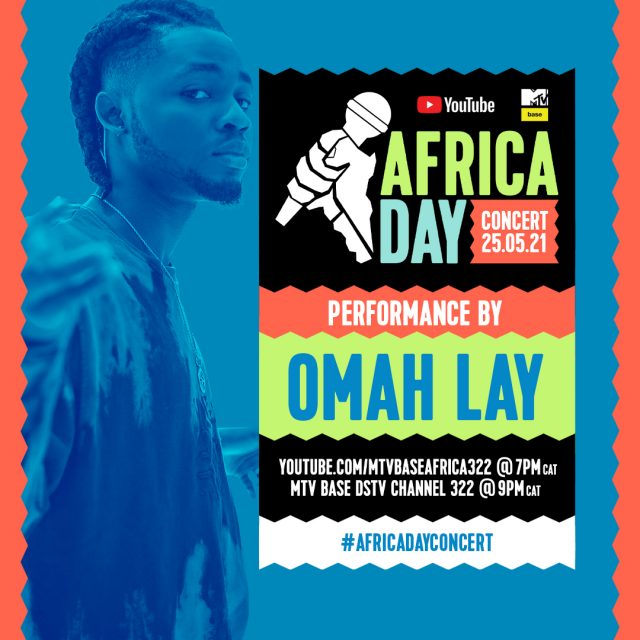 The virtual concert will be a Pan African event, featuring trailblazing stars from across the continent. Artists will perform on multiple stages from Lagos to Johannesburg in an event that will be streamed to a global audience on YouTube and broadcast across MTV channels. The show will feature appearances from the biggest names in music from across Africa who will introduce each act and shine a light on why exactly they are taking the world by storm.

South Africa’s Elaine, one of the continent’s most-streamed artists, is set to perform new music at the concert. She will be joined by rapper and MTV Base Hottest MC 2020 winner, Focalistic as well as rap duo, Blaq Diamond who is currently MTV Base’ Hottest MC New Wave title holders. Nigeria’s most popular emerging artists will also take to the Africa Day Concert 2021 stage. Singer, songwriter and “Case” hitmaker Teni will perform at the event as well as Afrobeat star, Bella Shmurda, who rose to prominence with the song “Vision 2020”. Nigerian singer and songwriter Omah Lay will also perform his much-loved hits. 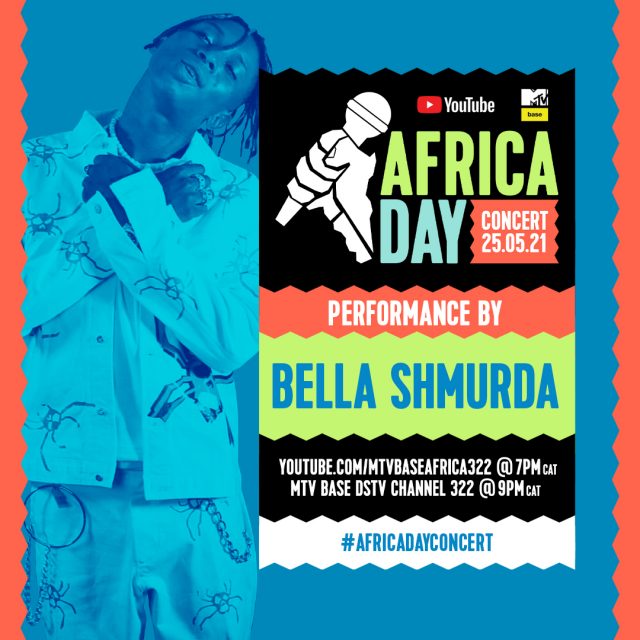 Also set to join the Africa Day line-up are artists who are making waves all over the continent. This includes Ghanaian artist & afrobeat/afro-fusion singer, Gyakie as well as Suspect 95 who hails from the Ivory Coast. Also set to deliver show-stopping performances are Kenyan singer Bahati and Tanzanian songstress Zuchu.

Viewers from around the globe can expect to see a spectacular display of African excellence as the sounds, sights and rhythm of the continent unite Africans once more this Africa Day. Be sure to catch the Africa Day Concert 2021, this Africa Day, 25th of May, streaming globally on YouTube at 19:00 CAT/18:00WAT and MTV Base (DStv Channel 322) at 21:00CAT/20:00WAT. 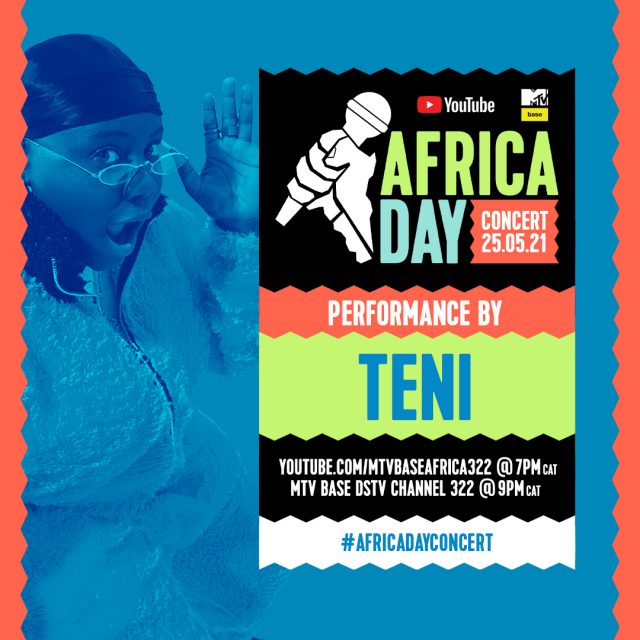 A rundown of all the artists confirmed to perform at the Africa Day Concert 2021 include: