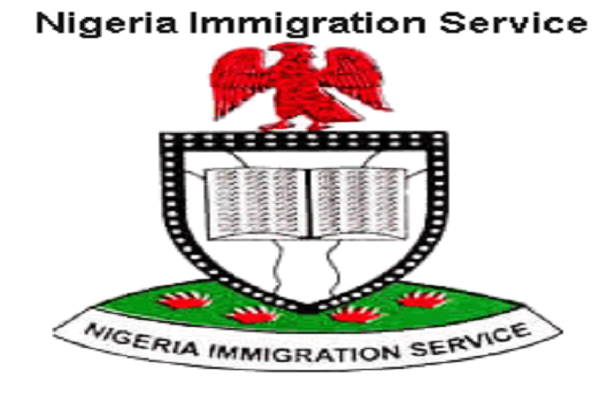 The Nigeria Immigration Service says it will commence issuance of new passport in the Federal Capital Territory from March 4.
This was disclosed by NIS Public Relations Officer, Sunday James in Abuja, on Monday.
It will be recalled that the new e-passport was officially launched by President Muhammadu Buhari on Wednesday, January 16.
According to James, the existing passport booklet will run concurrently with the new enhanced passport booklet until the former expires.
Other scheduled dates James said included Ikoyi in Lagos; March 25, Kano April 1; Alausa, Lagos April 8;
London, United Kingdom April 15.
He said the phase two multiple roll out in New York, Washington, Atlanta, USA would follow immediately after London on April 22 while other locations, local and abroad, would follow in sequence from April 29.
The PRO further said that the passport reforms which included introduction of new enhanced passport booklet and passport with ten year validity had various category of passports and approved fees.
He said that the cost of 32-page five year standard passport stood at N25,000, 64-page five year standard passport at N 35,000, Sixty four page 10 year standard passport at N70,000 and 32-page five year official passport at N15,000.
According to James, the new passport has enormous advantages which comprised passport with ten year validity, self-tracking of application and express centers for urgent application.
Other advantages he said included weather friendliness, compliance with latest ICAO standard, polycarbonate technology that reduced incidence of damage as well saves Nigerians in the Diaspora time of frequent visits to Nigerian Embassies.
He said: “We urge Nigerians to take advantage of the reforms, avoid patronising third party or touts and utilise the online platforms provided by the service for their passport application.”