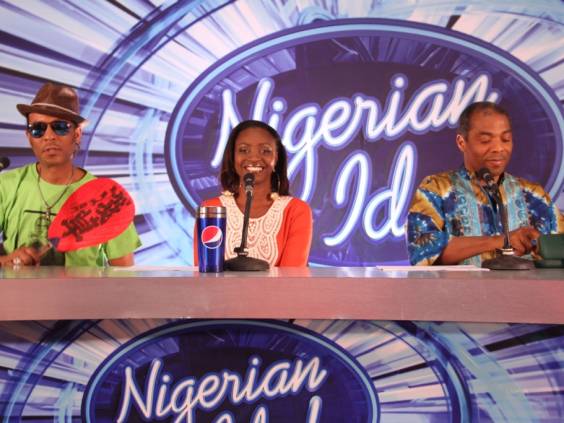 Nigerian Idol Season 5, one of the country’s leading musical reality TV show, comes begins on March 1.
It will be on both terrestrial and satellite TV stations across the nation.
Among the terrestrial and satellite TV stations on which the reality TV show will be aired include STV, NTA, Super Screen, Oodua TV, Wap TV and Star Times among others.
Since inception, it focuses on discovering Nigerian youths with talent in music and giving them a unique platform to take a shot at stardom.
The eventual winner, according to the organisers, goes home with N7.5 million cash, a brand new car, a recording deal worth N7.5 million and some high end devices.