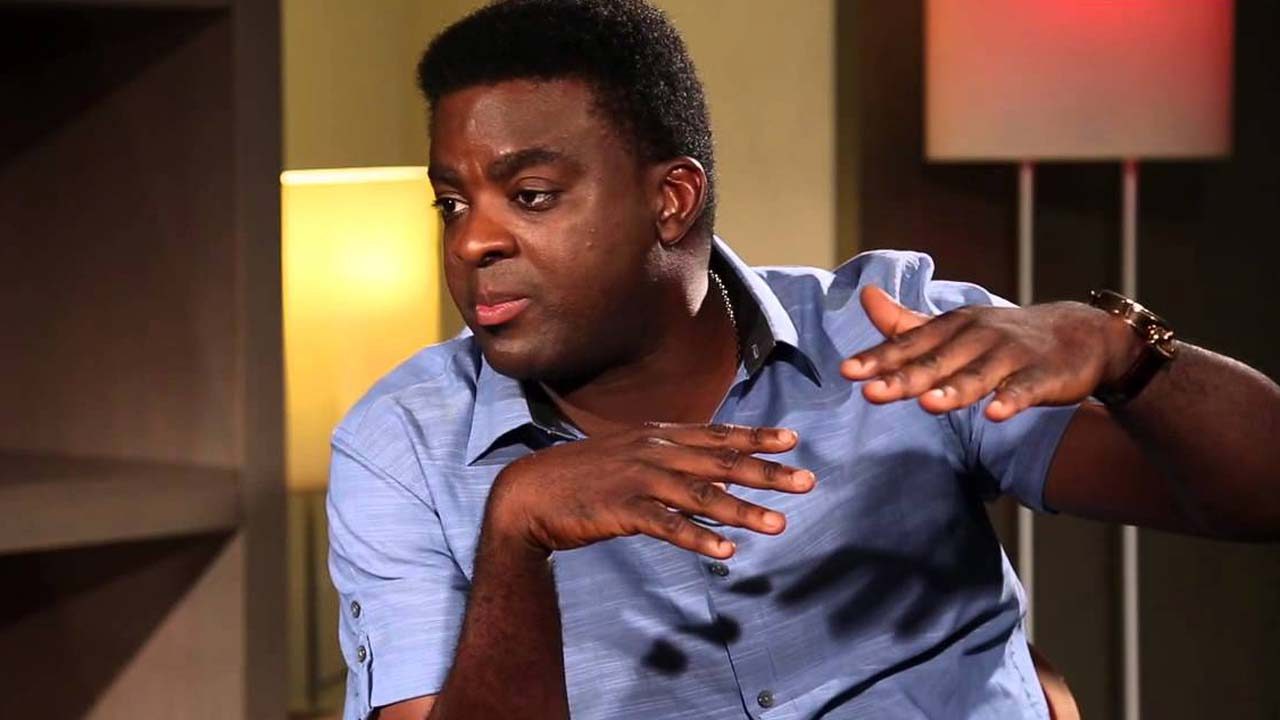 Accomplished Nigerian cinematographer, Kunle Afolayan, is a star feature in the current edition of the television magazine programme, Cable News Network’s African Voices, sponsored by the telecom giant, Globacom.
The edition will also feature two other Nigerians, B.B. Sasore, a film writer, director and producer, and Derin Adeyokunnu, also a producer.
The sponsor of the programme in a press statement in Lagos on Friday said the edition would celebrate the Nigerian personalities who have distinguished themselves in various capacities in the film industry.
Afolayan, 44, is the son of the late film maker, Adeyemi Afolayan, popularly known as Ade Love, who achieved immense success in the field of film making in Nigeria.
A graduate of Economics, Afolayan started out as a banker, but soon quit this to go into the profession of his father: film making.
He attended the New York Film Academy to acquire necessary skills to enable him to succeed in his chosen career.
Afolayan has so far made a huge success of his career in the film industry.
Since 2005, he has maintained prominence in the Nigerian film industry.
His films, The Figurine: Araromire; Phone Swap; and October 1, have been resounding successes at the box office.
The Figurine won five major awards in the African Film Academy.
Afolayan appeared at the Subversive Film Festival in 2011, where he represented the Nigerian film industry.
At the first edition of NollywoodWeek Paris Film Festival in May 2013, Phone Swap won the Public Choice Award.
His blockbuster film, October 1, won more than 10 awards at the 2015 edition of the Africa Magic Viewers’ Choice Awards, which was held in Lagos.
The other Nigerian celebrated in the show, Sasore, proved his mettle in the highly successful Banana Island Ghost.
The film has received rave reviews since it premiered in 2017.
Sasore followed up the success of the movie with God Calling, a faith-based movie, which is scheduled for release in December 2018.
Also featured in the edition of African Voices is Adeyokunnu, the Executive Producer of Banana Island Ghost.
The edition also features a 42-year-old Egyptian actress and singer, Bushra Rozza, who came into the arts in 2002 through a comedy series, tagged: “Youth Online.”
Rozza later participated in several series, including Emperor, The Aunt Nour and Dignitaries, which achieved significant penetration in record time.
Her first movie appearance was in the film: Alexandria New York, before featuring in other successful movies, including Ouija, The Game of Love, About Love and Passion and I Am Not with Them.
African Voices airs at various times on CNN International from Friday through Tuesday.