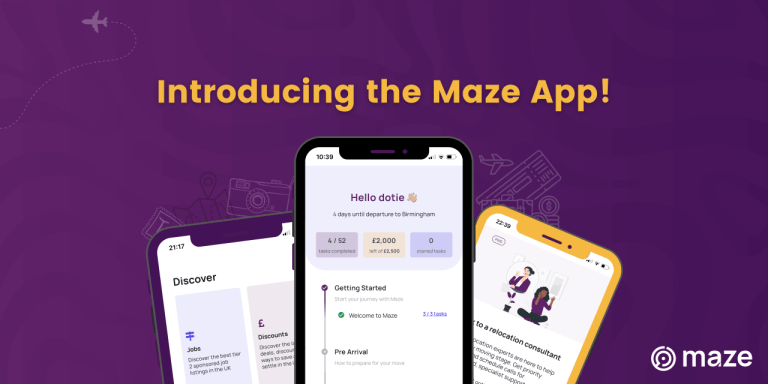 In the wake of the happenings in Nigeria presently, some Africans are still recognised internationally for their work and input in the society.

Out of over 700 people recognised by the Daily Telegraph of the United Kingdom, a few Nigerians were highlighted.

They formed part of the 100 female entrepreneurs to watch out for throughout the UK.

This led to being hosted at the House of Commons, featured in the Daily Telegraph newspaper and access to a breadth of support.

Juliet Edjere, Co-founder of two companies: Bloomwise and Maze, is one of the females recognised for their work.

Edjere took a Bachelor of Laws at Birmingham Law School and was selected for the Telegraph NatWest 100 Female Entrepreneurs to Watch out for, for her roles in co-founding two new companies.

Bloomwise was supported in the initial stages by funding from the B Enterprising Ideas Fund, which supports Birmingham students with business ideas or projects, and both companies were supported by the University of Birmingham Elevate programme, an exclusive incubator that delivers a business growth programme designed to support Student and Graduate entrepreneurs to the next level of their growth.

Edjere noted that it is a privilege to be part of the female founders.

She said: “What a privilege it is to be a part of such a brilliant cohort of the UK’s brightest female founders.

“I’m thrilled to serve as a role model for young black women and I couldn’t be more proud of myself.

“I couldn’t believe I was listed alongside other leaders from various sectors who are working to make a difference in society.

“Sometimes it’s easy to lose sight of the impact of your work as we strive to make positive changes in society.”