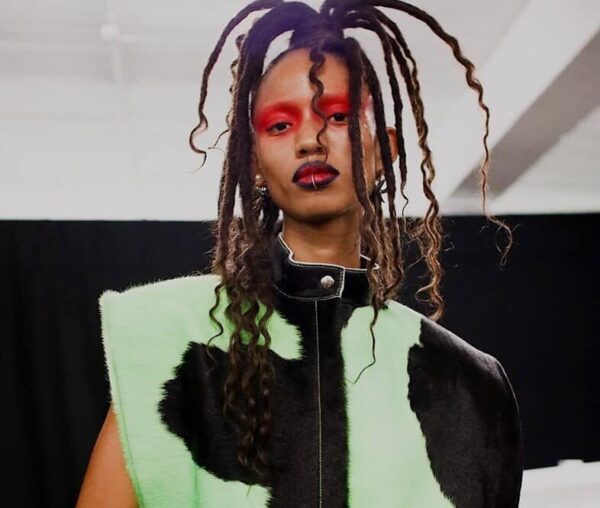 Nigerian fashion designer, Mowalola Ogunlesi, has been selected to dress cartoon icon, Barbie for its 60th anniversary.
News Agency of Nigeria reports that Vogue commissioned six young fashion designers, including Ogunlesi, to dress the character in their signature style.
She got to dress Barbie in her signature style, best described as “free-spirited.” The style translates to Barbie’s latest look – a neon green tie-dye co-ord, which is a part of Ogunlesi’s S/S20 collection.
Speaking on her designs and her Barbie to Vogue, she said,“Mine is a world where everyone is free in terms of what they wear, in terms of how they think, and my women aren’t threatened by anyone – they are taking back their power”.
“She is a Mowalola superhero – strong, captivating and ready to have a really good time. I want to be wherever she’s going.”
In 2017, Ogunlesi launched her eponymous brand and has since styled Solange for Dazed Magazine and Skepta for his hazy ‘Pure Water’ video.
She also worked on Nike’s Naija World Cup kit launch and Grammy-winning rapper, Drake was spotted wearing a custom Mowalola jacket.