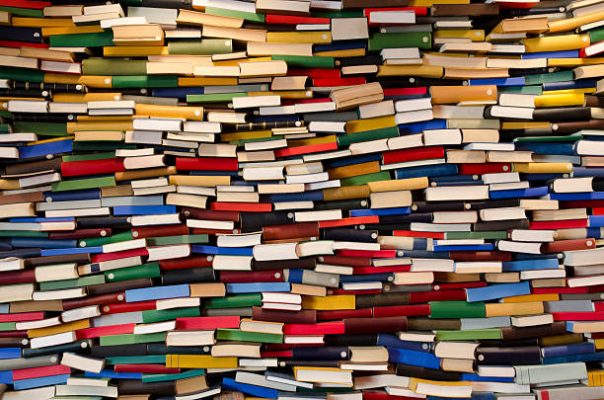 Alhaji Muhammadu Indimi, Executive Chairman, Oriental Energy Resources Ltd, Indimi, has pledged the readiness of his company to partner with the University of Ilorin towards “a robust synergy” that would be of mutual benefit to his outfit and the university.
In a statement by Kunle Akogun, Director, Corporate Affairs of the university made available to the News Agency of Nigeria on Sunday, Alhaji Indimi gave the assurance at a meeting with the management of the University during his two-day visit to the institution.
Akogun said: “In his response to the various requests presented to him at the meeting held at the university, the multi-billionaire businessman promised to set up a committee to look into the proposals to see where and how he could be of assistance.
“Alhaji Indimi expressed his delight at the lofty ideas brought before him by the university team for possible intervention and collaboration.
“He said if other universities in the country are thinking the way the University of Ilorin thinks, Nigeria would have progressed more than this.”
He quoted Indimi as saying: “I’m really impressed with all the presentations and the proposals and I’m going to set up a committee to that effect so as to ensure that our dream of working together becomes a reality”.
He pledged readiness to come back for a robust synergy with the university.

He added: “I mean every bit of my words. I don’t tell lies, my father taught me to always say the truth no matter the situation. That is my philosophy of life. I’m a Yes or No man.”
The director said Indimi, an oil magnate, reaffirmed his commitment to the Nigerian dream, saying “I believe in Nigeria; that is why all my investments are located in Nigeria”.
He added: “Indimi explained that the idea of investing in other countries by Nigerians does not help the country’s economy.”
According to him, any indigenous investor that is serious about progress and development of this nation should invest in Nigeria.
Akogun said: “Alhaji Indimi, who was later taken round the university campus along with members of his entourage, expressed confidence that partnering with the University of Ilorin would be a fruitful venture.
“In his remarks, the Vice Chancellor of the University, Prof. Sulyman Abdulkareem, appreciated Indimi for believing in the University and sought possible collaborations and support from the businessman in various areas.
Abdulkareem said: “The Vice Chancellor sought the intervention of Indimi’s company in the provision of students’ hostel accommodation, stem cell laboratory, records building, lecture theatres, radio and television complex, crop and livestock production, and renewable energy among others.”
The university spokesman disclosed that the Pro-Chancellor and Chairman of the University Governing Council, Dr Jibril Oyekan, also expressed confidence in Indimi.
He added: “Oyekan said Indimi’s antecedents and business status confirmed his seriousness about collaboration with the University of Ilorin.”