Nigeria, US to sign agreement on cultural property trafficking 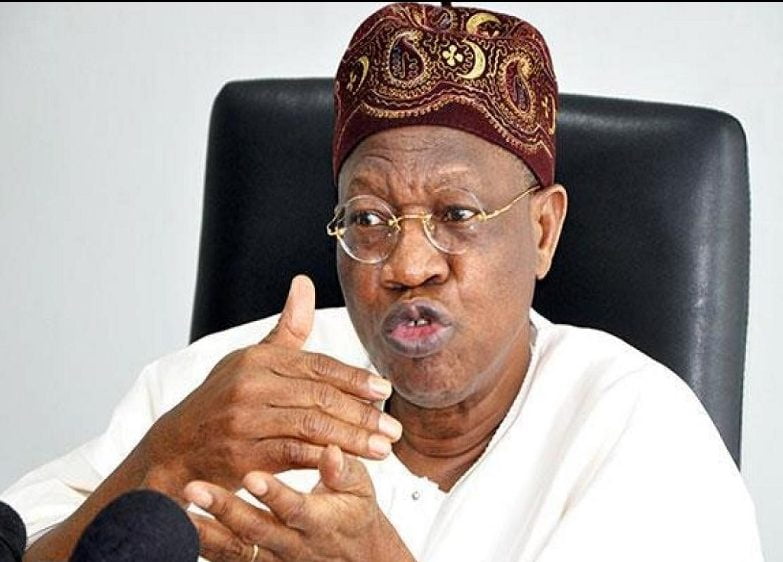 The Federal Government and the United States of America have agreed to sign a bilateral agreement stopping illicit trafficking in cultural property and artifacts.

The Minister of Information and Culture, Alhaji Lai Mohammed, disclosed this in Washington DC after a closed door meeting with the U.S. Acting Assistant Secretary of State on Education and Culture, Mr Mathew Lussenhop.

Briefing the News Agency of Nigeria (NAN) after the meeting, the minister said the agreement which would be signed in Nigeria soon, would expand cooperation between the two countries in the area of cultural property.

Specifically, the minister said the agreement would prevent stolen artifacts in Nigeria from getting into the U.S. to prevent the harrowing experiences passed through in retrieving looted Benin bronzes from Germany.

He said the agreement included capacity building for Nigerians and the country was the second in Africa to enter into it with the U.S. after Mali.

“We agree on the final draft of the MoU which will be ready after vetting by our Ministry of Justice, and anytime soon, there will be a signing ceremony in Nigeria.

“The agreement is to prevent artifacts and cultural property that people want to illicitly ship to the U.S.

“In addition to artifacts, the agreement also extends to illicit drug trafficking and the FBI is involved,” he said.

Mohammed said that there were few stolen artifacts that Nigeria was expecting mostly from private museums in the U.S.

“They have invited us and the National Commission for Museum and Monument is working hard on this.

“In particular, there are about two or three private collectors who had voluntarily surrendered the artifacts which they believed were either illegally trafficked or stolen from Nigeria,’’ he said.

The minister recalled that he was in Germany in July on the trail of thousands of artifacts looted from the Benin Kingdom during the 1897 British expedition. (NAN)