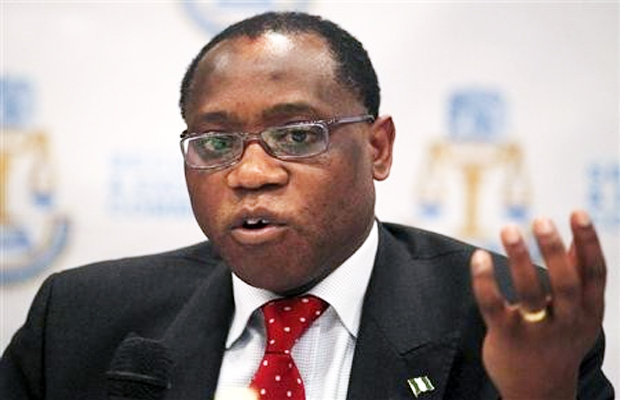 The Nigeria Export Promotion Council said the country recorded the highest exportation of Cocoa and its products valued at N131.2 billion in 2014.

This was contained in statistics made available to the News Agency of Nigeria by the council on Wednesday in Abuja.

The exportation of the products is part of the Federal Government’s plans to develop and enhance market opportunities for non-oil export sector through the National Strategy Export Products.

“Cocoa and Cocoa preparations were the highest exported products in 2014 with the trade volume on Cocoa amounting to N131.2 billion,” it noted.

The statistics showed that the country recorded N43.191 billion exportation of the products in the first quarter of the year, while more than N18. 558 billion was recorded in the second quarter.

The statistics showed a grand total of N460.3 billion on all the products for the 2014 business trade.

NAN reports that the Federal Government, in January, through the Minister of Trade and Investments, Olusegun Aganga, said it marked out 13 NSEP to replace over dependence on petroleum products.

Aganga said the prices of petroleum products continued to tumble at the international markets, threatening the stability of the Nigerian economy.

He said that this was part of moves by the Federal Government to revive the dwindling national economy, with emphasis on rapid growth of the non-oil sector for exports.

Aganga said that originally, 12 products were identified, but the number increased because the Executive Director of NEPC made a very strong case for the inclusion of Cashew in the list.

He listed the 13 NSEP in three categories, including agro-industrial – palm oil, cocoa, cashew, sugar and rice.