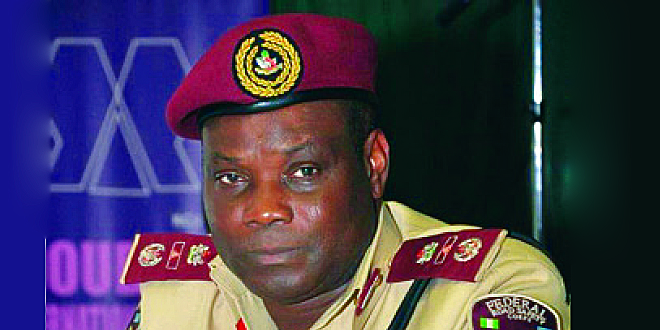 The Federal Road Safety Corps says the use of fake and expired tyres is responsible for more than 3,000 road traffic accidents that occurred in the last five years.
The Assistant Corps Marshal in charge of Policy, Research and Statistics, Dr. Kayode Olagunju, disclosed this on Saturday in Ado Ekiti, Ekiti State.
Olagunju spoke at a nationwide national awareness campaign organised by the Corps for drivers, vulcanisers as well as tyre dealers and other stakeholders.
He stated that the accidents, which were usually caused by either “Tokunbo” or “second hand” tyres, accounted for more than 10 per cent of road accidents in the country.
Olagunju expressed regrets that most Nigerians still preferred to go for used tyres in spite huge campaign and mobilisation mounted against such practice by the corps.
He warned that his men patrolling the highways would henceforth not take it easy with recalcitrant drivers and vehicle owners caught with expired tyres.
Olagunju said the same treatment would be meted out to government drivers as well as those regarded as “untouchables” in the society.
According to him, the commission will intensify efforts in its collaboration with the Standards Organisation of Nigeria to raid outlets and consequent destruction of killer tyres.
“Only the lucky ones are arrested by road marshals, but only the unlucky ones are arrested by road accidents,” he said.