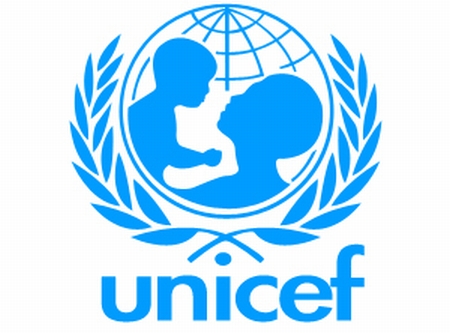 Share
Facebook Twitter LinkedIn Pinterest Email
The United Nations Children Funds says Nigeria is ranked third among the countries of the world where people still practice open defaecation.
Zaid Jurji, the UNICEF Chief of Water, Sanitation and Hygiene in Nigeria, made this known on Wednesday in Katsina when he paid courtesy visit to Governor Aminu Masari.
Jurji said: “The situation of sanitation in Nigeria is alarming. Nigeria is third worldwide when it comes to open defaecation, one-third of the population practise it.
“Nigeria is a heavy weight country, not only in Africa, but worldwide.
“It does not go well to know that open defaecation is being practised widely in various communities in a strong country like Nigeria.
“So, we need to do something about that beyond the traditional approach to improve on the situation.”
Jurji said UNICEF would continue to provide funds that would be merged with counterpart funds from state governments to render the much needed services.
He urged leaders and other stakeholders to intensify efforts toward enlightening people on the dangers associated with the ugly trend.
He said: “We believe that Nigerians listen to their leaders, and may be a couple of statements from you, on many occasions as appropriate, will start making a difference.
“Our role to is see that happening, but changing people’s attitudes by making them to know that open defaecation is something Nigerians cannot stand anymore.”
Jurji said that eradicating open defaecation would also assist to improve sanitation, being one of the Sustainable Development Goals.
He stressed the need for every household to ensure installation of a standard pit latrine.
In his remarks, Masari said the state government was making efforts to provide pit latrines in public places like schools, market and motor parks.
Masari said that his administration would provide the latrines on ownership basis to ensure their proper maintenance.
Masari said that RUWASSSA had constructed 110 pit latrines in primary schools, while the State Universal Basic Education constructed another 118 latrines in some schools across the state.
He said that improving sanitation and eradicating open defecation would assist to reduce diseases by about 50 per cent.
Governor Aminu Masari United Nations Children Funds Zaid Jurji
Share. Facebook Twitter Pinterest LinkedIn Tumblr Email