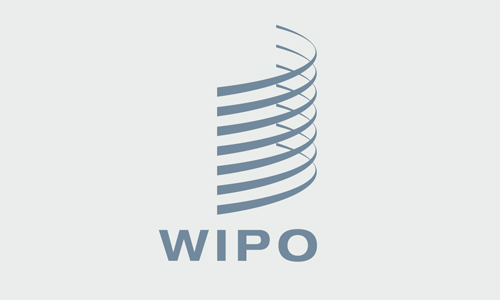 Share
Facebook Twitter LinkedIn Pinterest Email
Nigeria has presented four key Copyright ratified Treaties to the Assembly of member states of the World Intellectual Property Organization in Geneva.
The News Agency of Nigeria reports that the presentation was made at a 57th WIPO General Assembly meeting in Geneva on October 2.
Ambassador Audu Kadiri, Nigeria’s Permanent Representative to the United Nations Office in Geneva, said in a statement made available to NAN on Friday in Abuja.
Kadiri, who presented the treaties to the Director General of WIPO, Dr. Francis Gurry said, Nigeria was committed to the implementation of the treaties in support of the country’s drive to revatilise its economy.
He listed the treaties to include include the WIPO Copyright Treaty, the Performances and Phonograms Treaty and the Beijing Treaty on Audio Visual Performances and the Marrakesh Treaty.
He explained that the Beijing Treaty will enter into force three months after 30 ratifications or accessions are presented to WIPO.
Kadiri also added that others will enter into force for Nigeria on January 4, 2018.
Gurry said the accessions represented a major commitment on the part of Nigeria to ensure that its copyright system effective and therefore “its protection for performers and for artists and for composers and authors is at the very highest level internationally”.
Also, Afam Ezekude, the Director-General of Nigerian Copyright Commission, who led Nigeria delegates to the meeting said: “With the ratification of the four treaties, Nigeria is about to witness a new era in its intellectual property protection policy and legislation.
“The development again underscores the urgent need to enact a new Copyright legislation that will implement the standards stipulated in the treaties.
“The Ratification of the treaties affirms Nigeria’s acceptance and its undertaking to faithfully perform and carry out obligations under the treaties.
“Nigeria stands to derive benefits from this instrument when its provisions are eventually domesticated in the revised Copyright bill being proposed by the NCC.
“Similarly, the Beijing treaty guarantees prospects of remuneration for performers in respect of residual exploitation of their fixed performances.
“For Nigeria and its burgeoning film industry (NOLLYWOOD), this treaty is particularly germane to the operations of the new system of collective management of rights in audiovisual works.
“It will strengthen and expand opportunities for players in the industry.”
NAN recalled that that President Muhammadu Buhari, following an approval of the Federal Executive Council, signed these four instruments of ratification of the Treaties on August 24, 2017.
Audu Kadiri Geneva World Intellectual Property Organization
Share. Facebook Twitter Pinterest LinkedIn Tumblr Email