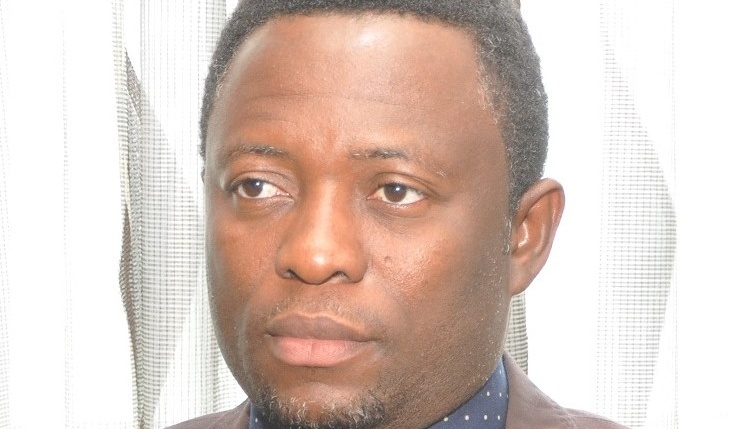 The recent whistle blower on the Ikoyi, Lagos State dollar find may be one of the unlucky participants in the gainful employ of whistle blowing business in Nigeria. The person must have watched with absolute excitement when the Economic and Financial Crimes Commission operatives pounced on the building like sniffer dogs to the sound of the whistle. Sadly, the denials and subsequent claim by the Rivers State Government and the National Intelligence Agency over the cash may have turned the beautiful dream of the whistler to a nightmare.
With the quantum of dollar find across Nigeria, one would want to ask if there are any left for the Americans where the currency originated from. Interestingly they operate a cashless society, which may explain why they are not stranded over the quantum of cash stashed in Nigeria. We may also understand why the naira plummeted seriously against the dollar. It took the intervention of a well-meaning Nigerian who blew whistle against government. Already many corrupt politicians have made at least three times of whatever amount of dollar they stole at the very expense of ordinary Nigerians.
The Lagos debacle, with subsequent peddling of names and final acceptance by NIA of the cash as approval for “covert” operation quickly sends recap of “abandoned” N49 million cash at the Kaduna International Airport. When the sudden stash find in Kaduna was announced Nigerians jubilated. It was indeed a very interesting development as we immediately thought it was proceed of corruption, quickly dumped by kleptomania politicians for operatives to discover. The Ikoyi find however knocked some sense back to our brains set on default mode to hail.
The immediate narrative from government is that the money was approved for use since Jonathan administration. However it is pertinent to question the twisted explanation arising from the discordant tune. We must clarify if the NIA is exempted from Treasury Single Account, if the NIA operate different budget plan and why must the money be kept in a place abandoned for two years. It is interesting to assert that some Nigerians are no longer gullible. They think deeply because they intend never to be fooled again.
Nigeria is still in full circle back in the days of impunity. To appreciate the kleptomaniac level of Nigerian governments, the streets presents a frame-by-frame imagery of dearth of infrastructure, social amenities, economic empowerment institutions, and security of lives and properties. Enough of all the lies, rhetoric’s, the hate, the blame game, the irresponsible witch-hunt already, me must chat a way forward as Nigerians instead of creating hate and retrogression. The immediate past administration is the smoke screen ignited each time the present administration intends to throw dusts in the air.
Talking about throwing dusts, people are beginning to pull the veil off their eyes to begin to reason what would have possessed top officials in the Buhari-led administration to misfire on the Ikoyi cash find. Some believed the absence of Mr. President from the all-important Federal Executive Council meeting may have hastened operatives of the EFCC to unleash the cash haul to distract or deflect attacks from Nigerians, forgetting about possible foul against some sacred cows. It may be recalled that the president was rumored sick. The usual diversion is to announce cash haul or blame Jonathan on something.
The current happenings enshroud anti graft war in misconceptions on their focus, probity and accountability of monies recovered so far from proceeds of corruption. Some Nigerians opined that operatives intentionally dump cash in strategic locations, sensationalize recovery to be seen performing on their mandate. Other Nigerians, including Mr. President, want proper records kept. In our collective euphoria, we may have lost count of accounts rendered so far. Certainly those responsible for repatriating stolen funds must watch their backs, scale up their acts and maintain focus, because Nigerians are watching.
Sometime when spectators over applaud performers, they may bend over too much and land like a heap on the ground were only shame further break their ego. The applause is draining already but the spectators are increasing in number. The crowd is no longer homogeneous or friendly any more. The good, the bad and the ugly have joined to watch with different opinions. Already many Nigerians including former loyalists of the Buhari administration are beginning to see the gaps. Only those vowed to die with the present leadership are blind to the dangerous signs.
It is indeed important to note that we will be more fragmented in opinion, divided in perspectives, provoked by policies and engage in fights based on perceived or real tilt in the way the present administration goes about its prerogatives. If anti corruption is the mantra, then nobody or group of people should corrupt the efforts targeted at combating corruption.
We may never know the extent the present administration at all levels has managed to defraud Nigeria of its commonwealth. All we hear is what was stolen and not who is presently stealing – when there are empirical indicators pointing at location of crime and criminals. There will come a time Nigerians will snivel at the EFCC, ICPC for failing their expectations. The lines for the fight is either too short to reach former leaders before Jonathan or too fragile to hold present actors in the present administration accountable to corrupt practices. There must be equity, fairness and transparency in the fight.
. Ebije lives in Abuja. Can be reached via ebijeo5@gmail.com.