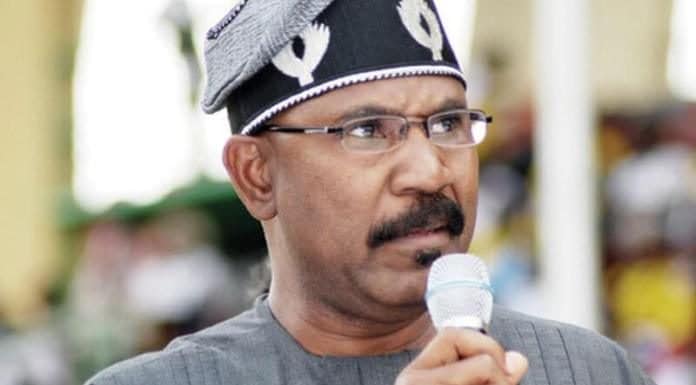 Minister of State for Health, Sen. Adeleke Momora, said in Calabar on Saturday that Nigeria must pay greater attention to the psychiatric health of the people as the nation grappled with increased substance abuse.

Mamora made the declaration when he visited the Federal Neuro-Psychiatric Hospital, Calabar, which was vandalised by hoodlums parading as #EndSARS protesters on October 24 to ascertain the level of damage done.

He described the vandalism as mindless.

“It doesn’t seem to me that anyone rational enough would even contemplate visiting the kind of carnage and devastation of this nature on this kind of institution that is meant to care for the mental health of the society.

“Though the hospital belongs to the Federal Government, it is in Cross River; we need to talk of what the governor, development partners, non-governmental organisations and indeed everyone can do to assist in bringing this hospital back.

“I have seen the damage myself and on getting back to Abuja, I will let the Minister of Health know the extent of destruction and we will put heads together and also see Mr President,’’ he said.

In his remarks, Gov. Ben Ayade of Cross River said the economic situation in the state was so bad that it could hardly help itself not to talk of helping others.

Ayade, who was represented by his deputy, Prof. Ivara Esu, said he would be deceiving the minister if he pretended that the state could repair the federal institution as it was finding it difficult to repair properties belonging to the state that were vandalised during the protest.

“Initially, we were making promises to assist organisations that suffered losses during the protest, but at a point, we saw that we could not carry it anymore,’’ he said.

Earlier, in his remark, the Medical Director of the hospital, Dr Bassey Edet, said in its 117 years of existence, the hospital had never witnessed the magnitude of devastation visited on it on October 24.

Edet said the scale of destruction of the administrative block, the store, laboratories, wards, pharmacy, vehicles and others were massive and had taken the hospital 30 years backward.

He appealed to the minister to intervene by helping the hospital return to its former state.

The News Agency of Nigeria reports that the hospital, established in 1903 by colonialists as an asylum, was the first psychiatric health facility in Nigeria, but was later upgraded and renamed in 1995 by the then Minister of Health, Dalhatu Tafida.