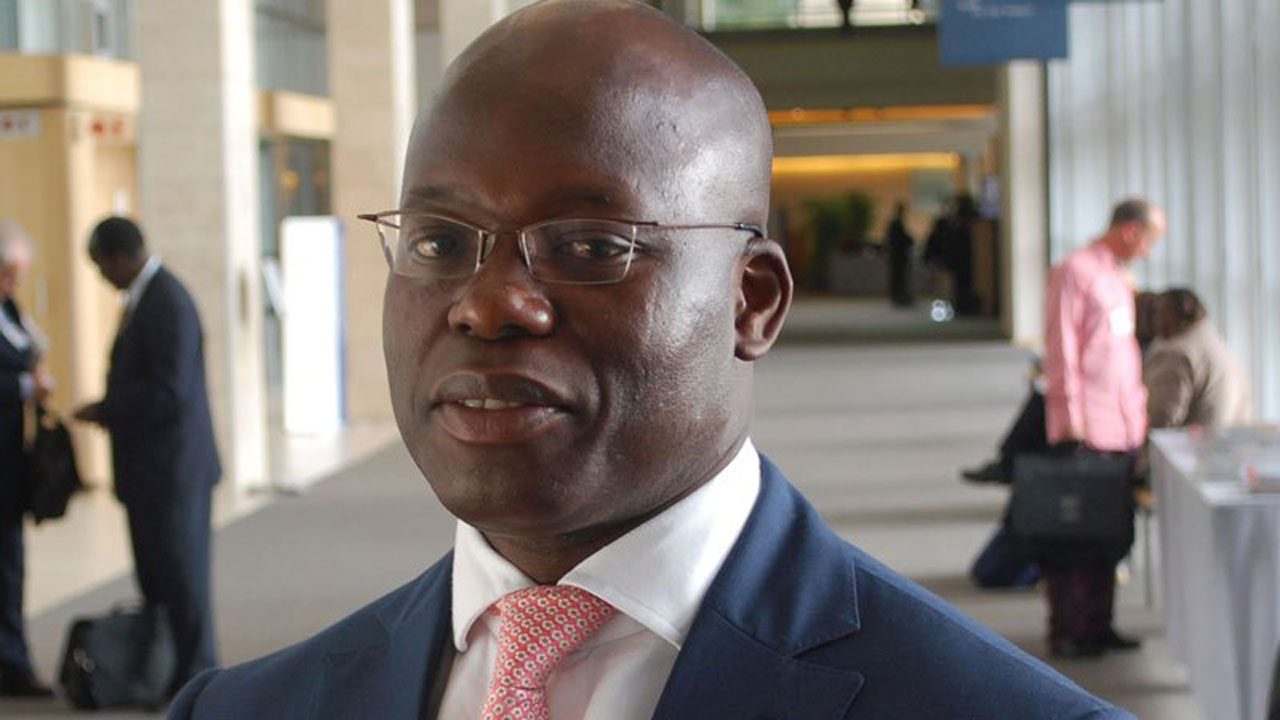 He said this at the opening ceremony of the 2022 Nigerian Oil and Gas conference and exhibition on Tuesday in Abuja.

The News Agency of Nigeria reports that the conference had the theme: “Expanding the Nigerian Content Frontier through Intra-African Trade.”

The Oando boss said Nigeria’s oil production had declined recently at an alarming rate due to the activities of the oil thieves and pipeline vandals.

“We lose almost 20 per cent of our daily crude production to oil thieves and pipeline vandals and 20,000 barrels a day of oil is lost to oil theft.

“Basically, some three million barrels on average yearly is lost to oil theft and pipeline vandalism.”

He said the development had led to reduction in the country’s Gross Domestic Product and degradation of the environment.

“We will get to a quota of 1.8 million very soon because OPEC agreement expires in September.

“We are not meeting the quota and we will not be able to meet it by that September.”

He, therefore, called for a collaborative effort between the government and all industry stakeholders to tackle the challenge.

Tinubu said there was a need to deploy sabotage detection technology, on ground and aerial surveillance as well as community policing, which would help to bring the situation under control.