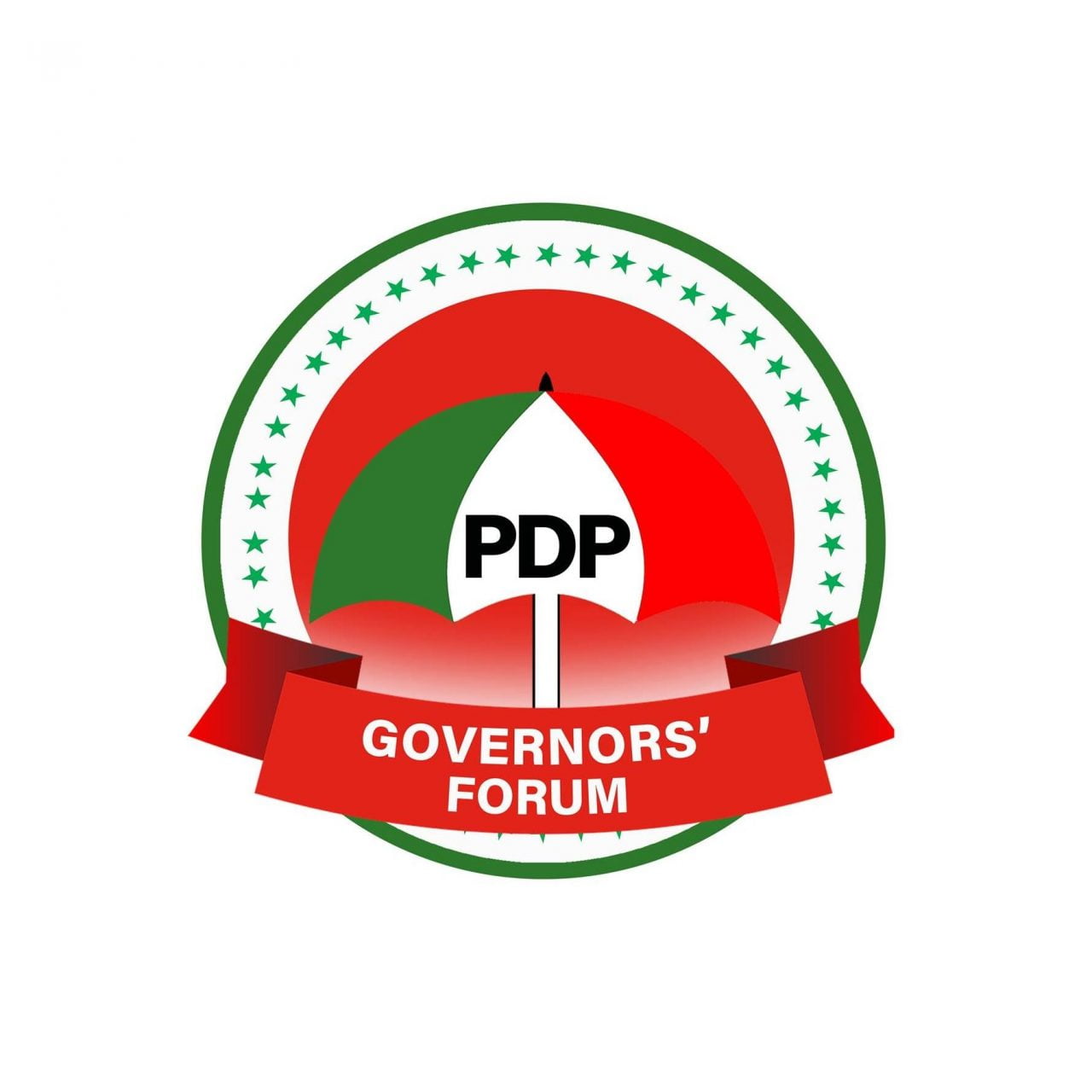 Nigeria is in dire need of leadership at the federal level to avert an impending disaster, Governors elected on the platform of the Peoples Democratic Party have said.

The Governors, operating on the platform of the Peoples Democratic Party Governors’ Forum, said this in a communique issued after their meeting on Friday in Makurdi, the Benue State capital.

The Governors, including the host, Samuel Ortom, met to review the state of affairs in the country, especially the rising security challenges.

The meeting noted and condemned the alarming drift of Nigeria which if allowed to continue, will make Nigeria a failed state under the watch of the All Progressives Congress, APC, government. They expressed deep concern and alarm at the deteriorating relations between various groups in Nigeria. The Governors were deeply worried that indeed, all our fault lines and differences are being stretched to the limit by a government that clearly lacks the capacity to govern. The meeting agreed that this has given rise to ethnic and tribal tensions, religious divisions, and various forms of social and political cleavages. The Governors concluded that Nigeria is in dire need of leadership at the Federal level to avert the looming disaster.

The meeting was similarly alarmed that the security of lives and property of Nigerians are no longer guaranteed under the present government as a result of leadership incompetence and mismanagement of the nation’s affairs. While noting that Governors have a role to play in the handling of some of the worsening situations, they regret their hands are tied behind their backs as the entire coercive authority in the country is monopolised by the APC federal government. The time has come to take advantage of the ongoing Constitution Amendment process to decentralise the security architecture of Nigeria and involve States and Local Governments.

Consequently, the Governors reaffirmed their conviction that an urgent devolution of powers and restructuring of the country in a way that brings together various groups and tendencies in the country appears to have become imperative and timely now as Nigeria cannot afford another civil war.

We call on the Revenue Mobilisation Allocation and Fiscal Commission to send a new Revenue Allocation Formular that allocates more resources to States and Local Governments to Mr President for National Assembly’s action. It is a scandal that 21 years after the 1999 Constitution came into being, no new Revenue Formula is in place. Furthermore, the meeting called for a more transparent and accountable running and operation of the NNPC.

The meeting further condemned the intimidation of sitting Governors by the APC administration using all sorts of weapons like security agencies, unequal access to federal resources, promotion of divisions in the opposition political parties with fake promises and falsehoods. We significantly condemn the double standards that are applied by the APC-led federal government to intimidate PDP controlled states. To this end, we call on Mr President to lift the so-called “No flight Zone” and other intimidating tactics, imposed on Zamfara State as similar measures have not been extended to similar states with security challenges like Kaduna, Borno, Katsina, Yobe and others. This is mostly politically motivated to ensure that the Governors move over to APC.

The meeting noted that the APC has been unable to even have a democratically-elected National Executive Committee as required by the Nigerian Constitution. A Political Party that operates by military fiat with an appointed and unelected Executive Committee at ALL LEVELS from WARD to NATIONAL has no business running the affairs of our country. APC cannot deliver democracy to Nigeria; even to constitute a Board of Trustees has been an impossible task for the party since its inception. It further expressed surprise that the APC is interested in playing politics and jockeying for power in 2023 when they have done an abysmal and terribly poor job of their current questionable mandate.

The meeting received briefings from the National Chairman of PDP, Prince Uche Secondus, and Chairman PDP Board of Trustees, Senator Walid Jibrin, and assures Nigerians that help is on the way as the PDP is primed to offer effective leadership ONCE AGAIN to Nigeria. It enjoined Nigerians to once more place their trust in the PDP as the only effective vehicle to salvage the country.

The meeting commended the Governors of PDP-controlled states for their innovative approaches to governance in many fields especially infrastructure, education, health, women and youth initiatives and the timely delivery of developmental projects, across the country. It is these LEGACY PROJECTS being undertaken in many PDP-governed states that will be presented to Nigerians as our scorecard at the appropriate time.

The meeting thanked the Host, His Excellency, Governor Samuel Ortom for hosting the first meeting of the PDP Governors in recent times outside Abuja and for holding the Party together not only in Benue State but in the entire North Central Zone.