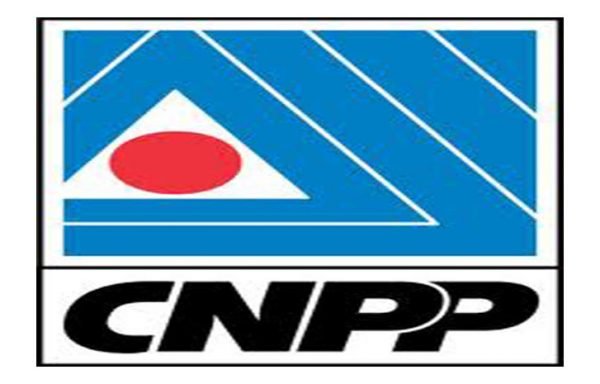 Conference of Nigeria Political Parties (CNPP) has called on Nigerians to “get ready to bequeath to themselves a better future come 2023 by voting people with competence and capacity to solve the country’s innumerable problems.”


The CNPP in a statement signed by its Secretary General, Chief Willy Ezugwu, noted that “it is obvious that the current federal government, just like previous administrations, has failed to meet the yearnings of the ordinary citizens and that is the reason the masses are getting more impoverished annually in the last 62 years.


“But the forthcoming 2023 general elections offer the electorate the opportunity to vote for competent leaders at all levels, not political parties.

“Our democracy, after sixty-two years should grow beyond voting for political parties that field candidates without capacity to bring outstanding dividends of democracy to the ordinary citizens.

“It has become more imperative to vote for individuals with clear visions and have track records of performance, rather than clinging to political and tribal affiliations.

“After sixty-two years of independence, political elites have continued to use tribalism and religious sentiments to get the electorates to get the worst of Nigerians as leaders in elective political offices and when elected, they appoint their likes into offices.

“At the stage the country is, we have seen continued recycling of older generations of politicians within the corridors of power and the result is increased poverty, joblessness, insecurity and the likes.

“In 2023 general elections, the CNPP therefore urges the electorates to take advantage of the Electoral Act amendment signed into law by President Muhammadu Buhari to replace incompetent elected political officials by voting for persons with proven track record of performance, not individuals who cannot account for their previous stewardships.

“The CNPP advises Nigerians not to fall for the notion that votes do not count in 2023 general elections. With the new electoral act, votes will not only count but will be counted by the Independent National Electoral Commission (INEC) to determine the winners of various elective offices in the country from the state assemblies, to governorship, national assembly members and the presidential elections”, the CNPP stated.