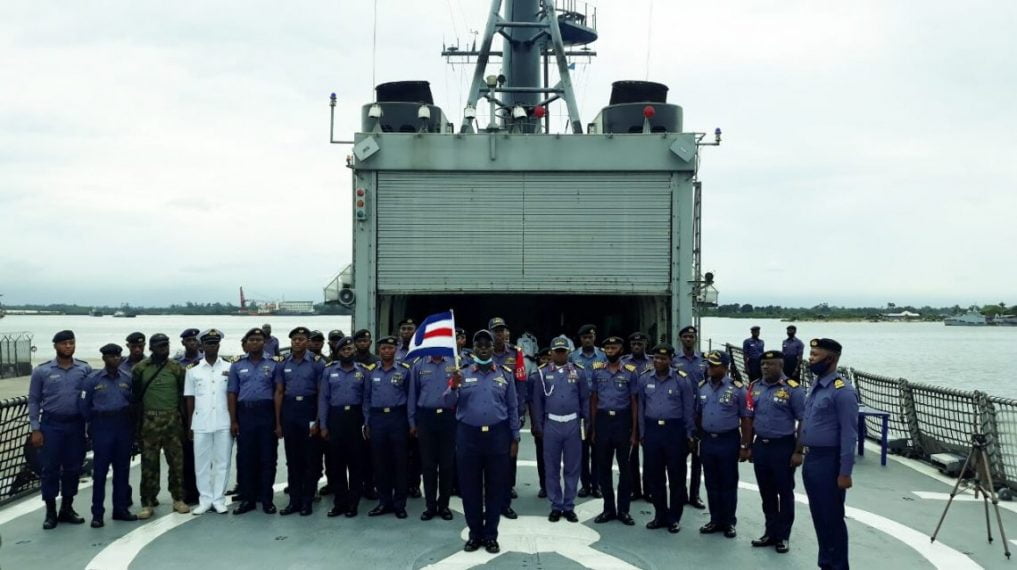 The participating countries are the US, France, Italy, Brazil and Gulf of Guinea countries, including  Angola, Benin, Cameroon and Democratic Republic of Congo.

Onwuzulike said the exercise was aimed at developing the capacity of the various navies for maritime security operations within the Gulf of Guinea countries.

He said: “Exercise Grand Africa Nemo 2020 is a yearly ritual that is organised by the French Government in collaboration with the United States and European Union, among others.

“The objective of the exercise is for capacity development toward maritime interdiction operations and security operations in the area.

“The exercise is a continuous exercise toward securing the nation’s territorial waters and the Gulf of Guinea.”

According to Onwuzulike, the exercise would also be used to train troops on the use of the nation’s maritime domain awareness infrastructure for surveillance and threat assessment.

He added: “It will also be used to train our men and ships on the conduct of vessel boarding, search and seizure as well as how to handle evidence and exhibits after arrest.

“The whole idea is to develop capacity and training within the Gulf of Guinea in line with the protocols of the Yaoundé Code of Conduct.”