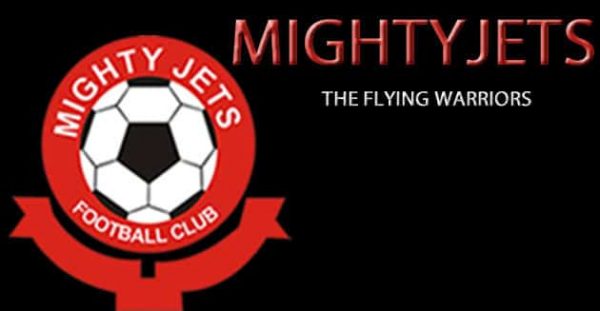 Niger Tornadoes have bolstered their squad with 15 new faces following their decision to release 12 players last week ahead of the 2018/19 Nigeria Professional Football League season set to kick off December 1 and 2, 2018.
The new set of players trained with the rest of the squad on Wednesday, including the newly promoted players from the youth team of the club.
They were received by the technical crew, led by Coach Bernard Ogbe.
Ogbe said all hands must be on the desk.
He said: “It is with great pleasure that we welcome these players into the Ikon Allah family.
“We are to work and give our best for this club.
“Unseriousness is not in our dictionary.”
Two goalkeepers, Innocent Ndem and Umar Ahmed Mai-Jalingo, arrive from Mighty Jets, while Ndukwe Chizoba completed his move from Remo Stars FC.
In left-back position, Aliyu Mohammed Goyi, will team up with Williams Abbah.
Goyi arrives from regional rivals Kwara United, while Williams Abbah joins from Mighty Jets FC of Jos.
In the central defence are Obinna Jacob, Attairu Mushim and Thomas Azi from Mighty Jets, while Emmanuel Atsen completed his move from Etoile Filante de Ouagadougou.
In the holding midfield and offensive midfield, Ayo Adetola joins from Mighty Jets on a three-year contract, while offensive midfielder Gyemini Abashiya and Elijah Simon completed their moves from Mighty Jets FC.
Otukeh Michael joins from Kada City FC of Kaduna.
In the attack, Basir Azado completed his move from Yobe Desert Stars, Innocent “Anaconda” Ogra completed his move from Kada City, Clement Udeh joins from Wikki Tourists, Olayinka Yusuf completed his move from FRSC FC of Abuja and Anthony Igoche also joins from Mighty Jet FC.
Also, the club has been monitoring the progress of club youth team attacker, Friday Kaburu, who alongside Ayawa “Kontagora” Yakubu had been drafted from the youth team to the main team of the Ikon Allah boys.