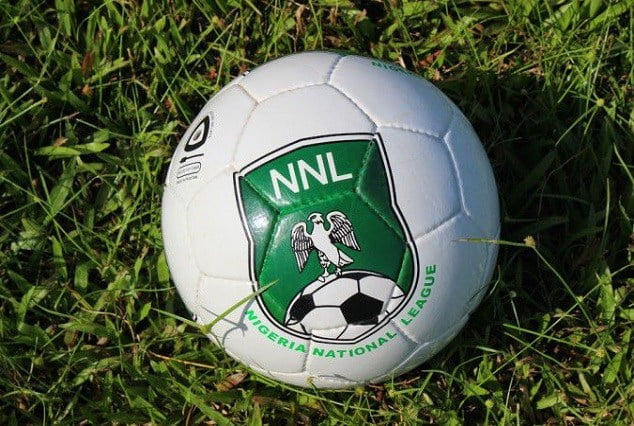 Niger Tornadoes crowned NNL champions, as 3SC, others secure NPFL Promotion. Niger Tornadoes have been crowned champions of the Nigeria National League (NNL) after beating Shooting Stars 3-2 in the play-off final on Sunday.

However, a late goal from Raheem Quadri offered a glimmer of hope to Shooting Stars, but Tornadoes held on to secure victory and were deservedly crowned champions.

Shooting Stars had earlier on Saturday confirmed their return to the top-flight after thumping Ekiti United 6-0 to finish top of Group B, while Niger Tornadoes also finished top of Group A after a goalless draw with Gombe United.

The game between Bendel Insurance and Remo Stars got delayed, rescheduled and subsequently postponed to Sunday after series of complaints from Insurance about the match officials assigned to the game.

After so much controversy, the game went ahead on Sunday before the play-off final between Shooting Stars and Niger Tornadoes. Imade Osarenkhoe’s opener in the first half was cancelled out by Remo Stars’ Nduka Junior on the stroke of halftime.

A moment of magic from Akanni Qudus gave Remo Stars the lead for the first time in the game, before Ojo Tolulope managed to restore parity for the Benin Arsenals in the final quarter of the encounter to end the game 2-2.

With the draw, Remo Stars confirmed their return to the elite division for the first since they got relegated in 2019.