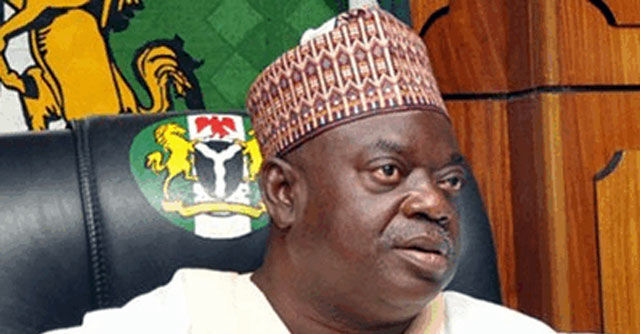 Share
Facebook Twitter LinkedIn Pinterest Email
The Governor of Niger State, Dr. Muazu Babangida Aliyu, on Wednesday disclosed that for the third year running, the state has not recorded any polio case.
Aliyu made this known when he received the Northern Traditional Leaders Committee on Polio, led by its Chairman and Shehu of Bama in Borno State, Alhaji Kyari Ibn Umar El-Kanemi, which was in the Niger State capital for their quarterly review meeting.
Aliyu attributed the success so far recorded in the polio eradication campaign to the cooperation received from traditional and religious leaders as well as parents throughout the state.
He assured the people of the state that his administration will continue to support the polio eradication campaign.
He said generations yet unborn will not forgive anyone that toys with the health future of the children.
According  to him: “Now that most states have claimed 100 per cent eradication of polio it is necessary for the traditional leaders committee to be made a permanent one, pending  when other vaccine preventable diseases are added to their mandate.”
Aliyu however regretted that the plan to accord constitutional roles to traditional rulers in the country has not been addressed by the ongoing constitutional review, saying that employing them as fire fighters by the government is not good enough.
“We must hold you in high esteem we have not succeeded in making you (traditional) rulers recognized by the constitution, they should not be fire fighters,” he said.
The governor expressed appreciation to Bill Gate and his foundation for coming to the assistance of the country in the fight against polio and asked other Nigerians to take such action instead of waiting for help from outside.
Earlier, El-Kanemi had announced that the number of polio cases in the country has reduced to six, while the committee and other relevant organizations are working to ensure total eradication of the disease.
Governor Aliyu
Share. Facebook Twitter Pinterest LinkedIn Tumblr Telegram Email