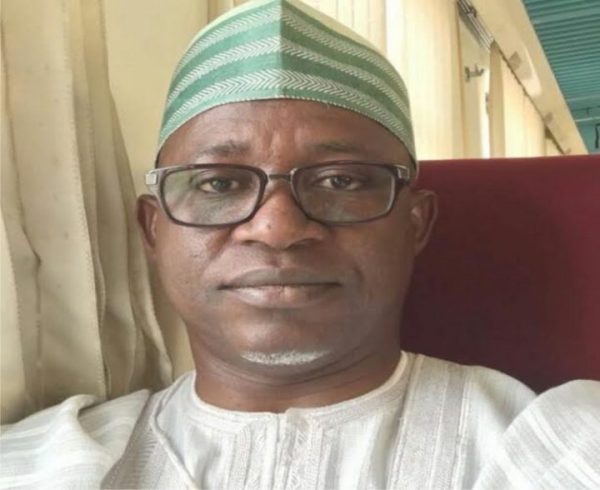 The representative of Niger East Senatorial District, Senator Mohammed Sani Musa, on Wednesday donated N5 million to over 500 flood victims in Minna, the Niger State capital.
Musa, who paid a sympathy visit to the affected areas, appealed to President Muhammadu Buhari to direct the Minister of Special Duties, who is in charge of ecological issues, to come to the aid of Niger State.
According to him: “These people need succour, especially with the economic situation of the country.
“Niger State cannot do it alone.
“Whatever little one can do for the people will be appreciated.
“On my own part, I am giving them N5 million, to the different groups affected.
“It is the little I can do.
“I came in this morning to commiserate with my people over the unfortunate flooding that occurred last week in my constituency.
“As you can see, it is still raining and this is happening in the city of Minna.
“A lot of people have lost their properties and houses.”
The flood which affected Bosso, Kpakungu, Fadipe, Dutsen Kura, Okada road, MYPA, Gbeganu, Shanu and other places started from Tudun Fulani.
Sani also called on the Federal Government and relevant bodies to come to the State’s rescue, saying: “The damages are enormous and the state government cannot do it alone.
“The Federal Government and other bodies should come to our aid as soon as possible.
“If not, no one knows what will happen next.
“So many people have been rendered homeless.
“I am appealing to President Muhammadu Buhari to direct the Minister of Special Duties, who is in charge of ecological issues, to come to the aid of Niger State.
“I am also appealing to National Emergency Management Agency to, as a matter of urgency, come to the rescue of the people of Niger State, especially the people in Minna.”
Sani further disclosed that the devastating effect of the flooding is beyond imagination.
He said: “It is not what an individual can take upon himself.
“I will take the report and see an on the spot assessment of what has happened.
“I will report to the right authority and push them to come and do it.”
Senator Musa also expressed fears that there could be an outbreak of cholera and other diseases, saying: “There are every chances that people will be affected medically.
“You can see that the water they will use to cook, the river they depend on have become flooded and contaminated.
“For now, there is outbreak of cholera in Shiroro Local Government Area.”
Speaking on proactive measures, the Senator representing Niger East Senatorial District advised specialists to look at the source of the flooding.
Sani said: “I had always advised that if measures are not taken, we will have serious flooding and it is happening now.
“You can see the influx of people coming into Minna and the population, the drainage system in Minna is no more visible or enough to tackle the menace that we are facing today.”