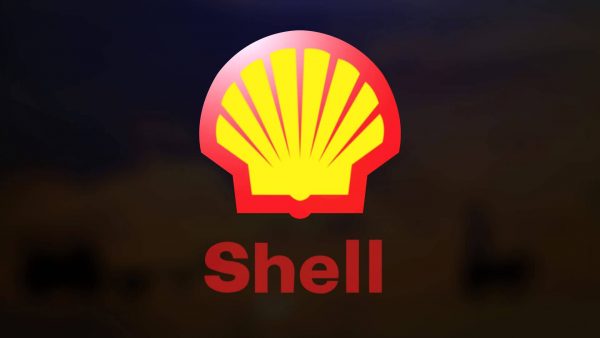 The indigenes of Opolo community of Bayelsa are demanding the payment of outstanding N6,938,899,900 from Shell Petroleum Development Company being amount of unpaid rentals, expired leases and re-acquisition fees.
The indigenes, who staged a protest in Abuja on Thursday, were demanding payment of the amount, saying they were being cheated by the multinational company.
Hezekiah Odede, Chief of Opolo Community, Bayelsa, who spoke on behalf of the community, also called on President Muhammadu Buhari to intervene to avoid crisis in the region.
According to him, shell is paying Port Harcourt and other region N600,000 per hectares of land used but refused to pay Bayelsa, rather they are paying us N200,000 per hectares of our land used by them.
He said: “We produce oil in manifold surplus and they are still paying us N200,000 per hectares.
“So, we are saying enough is enough, if the SPDC can help us to sack the MD of Shell, Mr Osagie Okunbor and the head of lands because they take our money to do other things.
“In Niger Delta, particularly in Opolo community, we didn’t stop any work any day but we just want the government to know that the rig is in Opolo community land where they are drilling.
“We went there to stop their operations, except they refuse to pay us our balance, if not we will go there to stop them with our youth.
“We just want Nigerians and the government to know that we are not violent but Shell always make us to be violent.
“When we leave here without any resolution, we will go there and stop the operation.
“In 2017, we went to the National Assembly, they even pass a verdict that they should pay.
“They don’t respect any Nigerian man because we don’t know what we are doing. The National Assembly passed a resolution for them to pay this money, till now they refused.”
Also, Shedrack Ayiba, an indigene of Azagbene community, Bayelsa, said that the Shell Company had never respected the laws by the Nigerian government.
Ayiba said on their part, the leaders of the communities had visited Shell, adding that they had refused to obey despite all pleas.
He, therefore, appealed to President Buhari to look at their demand to prevent the people of Niger Delta region from taking actions to stop the oil company from working.
News Agency of Nigeria reports that the National Assembly in March passed a resolution for SDPC to pay a uniform rate of N600,000 per hectare of land as rent per annum for all loss of used surface rights from 2014.
Some of the inscriptions on the placards during the protest reads: SPDC obey court judgement; Shell stop operations in the Niger Delta Now; Shell stop cheating land owners in Niger Delta, among others.