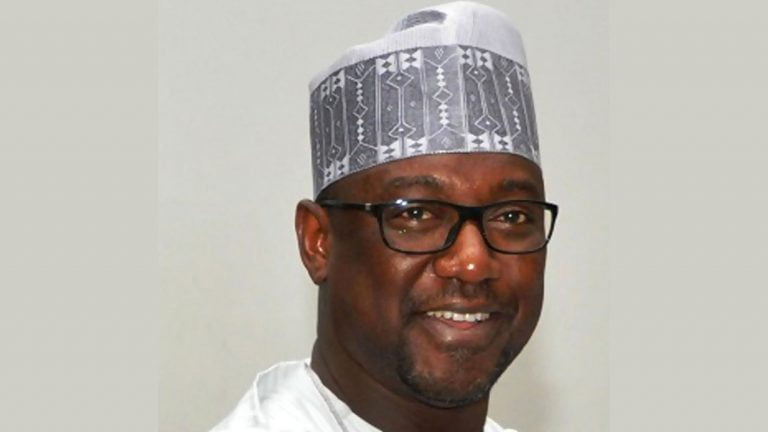 No fewer than seven communities have been submerged by flood in Shiroro Local Government Area of Niger state as a result of the ongoing construction of the Zungeru hydro electric power station.

Governor Abubakar Sani Bello said this during his visit to Internally Displaced Persons at the Central Primary School, Gwada.

He said that the Federal Government had made provisions for the affected communities to move to higher grounds.

Bello said that he would liaise with the Federal Ministry of Works to hasten the release of funds so that people in the affected communities could relocate to higher grounds as well as payment of compensation.

The governor sympathised with the people that had been displaced as a result of the activities of bandits, adding that no fewer than “4,000 IDPs are currently at Gwada camp.”

The governor described the situation at the IDPs camp as “worrisome,”  observing: “There is the need for normalcy to be restored in the affected communities.

“This is to enable them to return home to avoid the outbreak of epidemics in the camp.

“We have almost 4,000 IDPs displaced by banditry and the construction of Zungeru dam, some communities have been flooded and are under water and have left, while they have not  not been paid compensation.

“The situation is serious, we are concerned that epidemics can spread, we are making efforts with security agencies as they have been up to the task and have dealt decisively with the bandits.”

Bello raised concern about “the influx of bandits and Boko Haram elements in and out of Shiroro Local Government.

“They have continued to detonate improvised explosive devices in Galadima-kogo, just as efforts were ongoing by the security agencies to restore normalcy.”

The governor noted that about 12 local government areas in the state were being occupied by bandits, adding that security agencies were using new tactics and strategies to neutralise them.

According to him, the bandits are taking advantage of the size of the state and few security personnel on ground to perpetrate evil acts.

Bello stated that the security agencies were synergising to fight the criminals.

The governor also visited Mararaban Dan-danu in Munya Local Government Area, where he interacted with local vigilante groups and hunters.

He promised to equip them with more sophisticated equipment to combat banditry.

Earlier, Malam Aliyu Umaru, the District Head of Gurumana in Shiroro Local Government Area, told the governor that about seven communities were currently being flooded by waters from construction of Zungeru Dam.

Umar called on the government to come to their aid by paying compensation to enable the affected communities to relocate to safer places.

Aisha Abubakar, one of the victims of banditry, complained about lack of food, accommodation and health facilities as major problems affecting them at the Gwada IDPs camp.

Abubakar called on the government to deploy more security personnel to enable them to return to their communities.