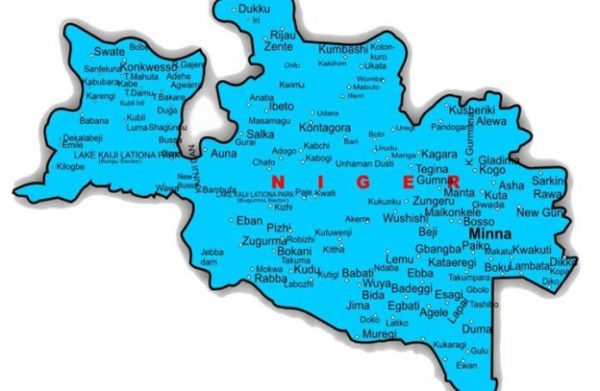 The Commissioner is to appear before the committee April 14, so as to explain how the state government was unable to pay the sum N295 million to the regional examination body.

The debt has led to the withholding of results of Niger students by the examination body.

Haruna had in his motion called on the state government to pay the backlog of WAEC fees, saying the results of some students were withheld because of non-payment of the outstanding fees.

He said that the state government paid only N50 million out of over N345 million it was initially owning WAEC, leaving an outstanding balance of more than N295 million.

The lawmaker noted that the development would affect the education of students who were supposed to seek admission into institutions of higher learning using their WAEC results.

Haruna stressed that students whose results were not released were waiting for government to pay up the debt before their results could be released to enable them to seek admission into tertiary institutions.

“The tradition has been that government pays WAEC and NECO examination fees for final year students of secondary schools, but recently the reverse has been the case.

“Unless we as representatives of the people rise and rescue these students who are future leaders, their dreams of getting education may be a mirage,’’ he noted.

Haruna added that the debt was raising concerns among parents and urged government to settle it without further delay.