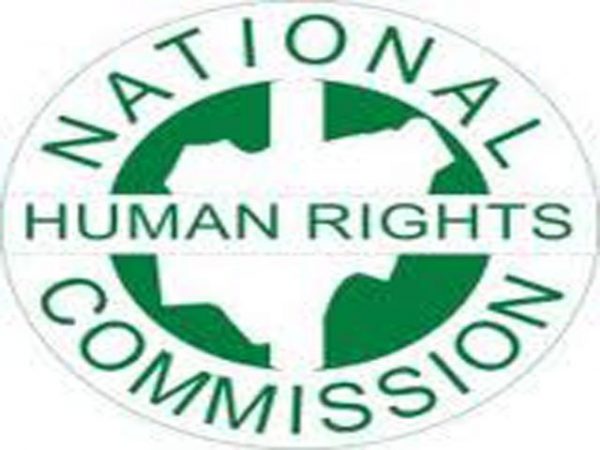 The National Human Rights Commission has condemned the growing culture of attack on judges and the Judiciary over judgments on political cases.
Tony Ojukwu, Executive Secretary, NHRC, made the call in a statement on Friday in Abuja on the heels of reported attacks on Justice Mary Peter-Odili of the Supreme Court and other Judicial officers.
Ojukwu expressed concern on recent harassment of judicial officers in the legitimate and constitutional exercise of their functions.
He said: “This situation is further accentuated by the increasing lack of safety for Nigerians while pursuing their legitimate duties or businesses due to acts of hoodlums, criminal minded elements, banditry, kidnapping, insurgency and others thereby undermining human security to abysmal levels.
“Consequently, the National Human Rights Commission wishes to appeal to all political actors and their supporters to respect the human rights of citizens to express fair comments on the judgments of courts without personalising any issues arising therefrom or infringing on the rights of others.
“They should respect the human rights of judicial officers in the exercise of their lawful duties this extends to their personal and official properties and privacy.
“They should respect the rights of other Nigerians who hold divergent political or legal opinions as the basis for a free, just and democratic society.”
The commission further called on security agencies to ensure the rights and security of Nigerians and especially judicial officers performing their official duties are protected.
According to him, those responsible for the attack on Justice Peter-Odili’s home as well as other judicial officers who have suffered similar attacks must be brought to book in accordance with the law.
Ojukwu added that judicial independence is greatly undermined when judges are no longer able to exercise their functions without fear of reprisals or kidnappings, reprimand or attack on their persons, immediate family and property.
He said: “The recent attacks on the person and private property of Honourable Justice Mary Odili of the Supreme Court, kidnapping of Justice Ijeoma Iheme of the Court of Appeal Benin Division and other judicial officers are but a few cases amongst a host of others.
“It is worse where such attacks on judicial officials result from performance of official duties following the delivery of judgments in election related cases.
“Such are highly condemnable and portend great danger for Nigeria’s democracy and the enjoyment of the human rights especially the rights to life, freedom from fear of personal security.”
Ojukwu added further dignity of human persons, privacy and ownership of property as guaranteed by the Constitution of the Federal Republic of Nigeria 1999 (as amended).
He also stated that this was as contained in the African Charter on Human and Peoples’ Rights and the United Nations Basic Principles on the Independence of the Judiciary.
According to him, the rule of law and the realisation of human rights can only be attained when judges and our courts are able to dispense justice without any inclination to fear, bias and intimidation.
He stated further that It might seem fashionable today to criticise judgements and judges when cases go for or against us, but such exercise of rights must be within the law by respecting the rights of the judicial officers and the judiciary.
He said judiciary as a key institution of government, the destruction of which will uproot the very foundations of our democracy and do no one any good.
Ojukwu stated that the commission acknowledged the right of every Nigerian to fair comment on judgments of courts, freedom of expression and to hold and impart opinions as guaranteed by the Constitution.