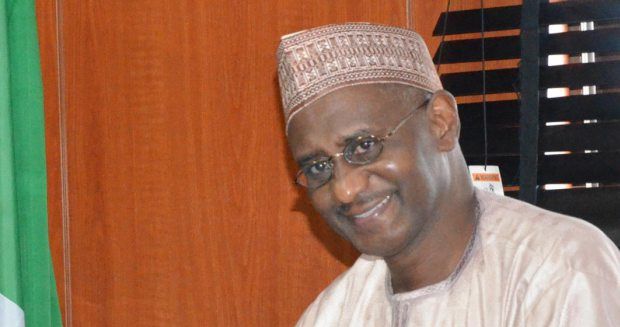 The Civil Society Network Against Corruption, which is a coalition of over 150 anti-corruption organization, has written to the Independent Corrupt Practices and other related offences Commission demanding for update on the anti-graft’s investigation of the reinstated Executive Secretary of the National Health Insurance Scheme, Prof. Usman Yusuf.
In a letter forwarded to the ICPC and signed by CSNAC’s National Chairman, Olanrewaju Suraju, the network said it is making the request in line with Section 1,2,3 and 4 of the Freedom of Information Act 2011.
The letter reads: “In line with the aforementioned subject matter, we have deep concern for the indictment of the reinstated Executive Secretary, in that investigation activities were made following the suspected case of misappropriation of funds, fraud and abuse of office by your Commission against the above mentioned person.
“The Commission, by the letter dated the 11th of December 2017 to the Ag. Executive Secretary with reference no: ICPC/SDD/TB/53/2017 directed the Scheme(NHIS) to recover the money advanced to five (5) officers and two (2) staff from the Ministry of Health for the aborted trip to the Netherlands, and also to furnish the Commission with evidence of compliance by each of the beneficiaries.”
While stating that the reinstatement of the Executive Secretary has brought about a lot of questions and reactions, CSNAC noted that the reinstatement also brought “a deluge of criticisms from Nigerians who viewed the action of President Buhari in Prof Yusuf’s reinstatement as an act of nepotism and attempt to cover up corruption allegations against the Prof. Yusuf.”
It added: “Therefore, we in collaboration with our partner organisation, ‘Corruption Not in my Country’, humbly request an update of the investigation of the reinstated Executive Secretary pursuance to Section 1,2,3 and 4 of the Freedom of Information Act 2011. We look forward to receiving this information promptly, and in any event, within seven (7) days of the receipt of this application as provided for in Section 4 of the Freedom of Information Act 2011.”