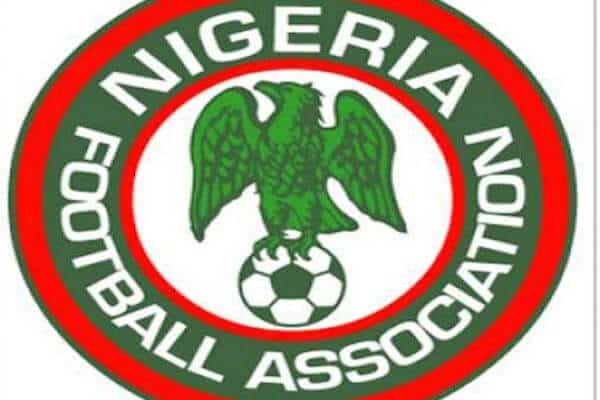 The Nigeria Football Federation has reached out to Super Eagles’ forward, Victor Osimhen who lost his father on Saturday evening, expressing grief and a groundswell of sorrow among the Nigerian Football family over the passing of the patriarch of the Osimhen family.

The President of the Nigeria Football Federation, Amaju Melvin Pinnick, was the first to reach out to the player following the outbreak of the sad news, and he assured the former U17 World Cup winner of the empathy and support of the country’s football family at this challenging moment for the youngster and his family.

Pinnick said: “I have spoken to Victor Osimhen and expressed the sorrow of the NFF and the entire Nigerian Football family.

“His club, Lille OSC of France have given him a private aircraft to come to Nigeria to be with his family and probably for the burial rites.

“We have applied for landing permit but we are yet to get this.

“However, we are still on it and hopeful for the sake of the young lad.

“The loss of either parent is usually a moment of heartbreak for anyone.

“We condole with Victor (Osimhen) at this moment and pray that God will grant his late father eternal rest, while also granting the family the fortitude to bear the great loss.”

Osimhen is the record holder for number of goals at the FIFA U17 World Cup.

This was after winning the top scorer at the 2015 finals in Chile with 10 goals as the Golden Eaglets cruised to a fifth title.

He has also scored four goals for Nigeria at senior level, including three in the Super Eagles’ 2021 Africa Cup of Nations qualifiers against Benin Republic and Lesotho late last year.

He was involved in all four goals against Lesotho in Maseru, scoring two and providing assists for the other two as Nigeria got a firm hold on leadership of their AFCON qualifying pool.

He has also shone for the U23 team, scoring three of four goals that turned the table against Libya in a 2019 U23 AFCON qualifying second round fixture.

The gangling forward has scored 19 goals in all competitions for French Ligue 1 club, Lille OSC, this season, prompting keen interest from top teams in England and Germany for his services.