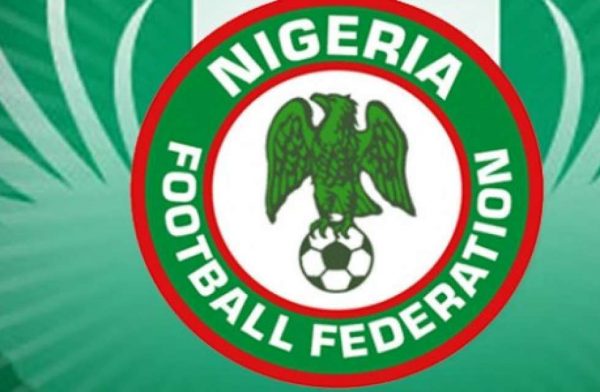 The Nigeria Football Federation Electoral Committee 2022 has rolled out the timetable for the elections that have been scheduled for September 30, 2022 in Benin City, the Edo State capital.

The roadmap was rolled out on Thursday in a statement for the process to replace the Amaju Pinnick Board.

The Board has served for eight years.

The process will commence properly on August 29 with the sale of nomination forms, endorsements and return of forms.

This particular process will last until September 8, 2022.

The screening of candidates will be within two days: September 9 and 10, 2022.

On September 12, the names of candidates that scaled the screening procedure will be released by the Electoral Committee.

Between September 12 and 15, candidates not satisfied with the screening procedure can elect to submit protests, while the hearing and determination of the appeals will be done on September 16 and 17 by 12 noon daily.