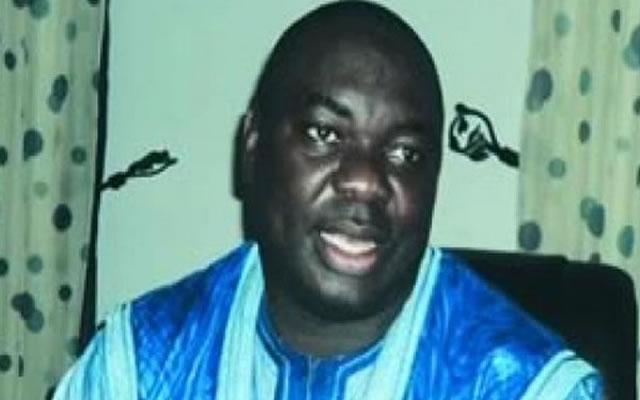 The crisis rocking the Nigeria Football Federation shows no sign of abating, with the factional President, Ambassador Chris Giwa, insisting that there will be no further election into the board of the federation.
Giwa was elected last week by a faction of the football congress, which broke into two camps last week in Abuja.
While one group went ahead to vote in Giwa to replace Alhaji Aminu Maigari as president, the other camp, made up predominantly of states FA chairmen, held a separate congress where they agreed to hold elections on September 4.
However, speaking to the media in Abuja Monday, Giwa insisted he was duly elected and as such there was no need for any other election.
Unless Giwa shifts his position, it appears that the nation will be suspended by FIFA, which had given the country up till midnight Monday to re-instate the ousted President, Maigari, or face sanctions.
This weekend’s Morocco 2015 qualifier may become the first casualty of whatever sanctions FIFA decides to impose on the Nigeria, which is the defending Nations Cup champion.