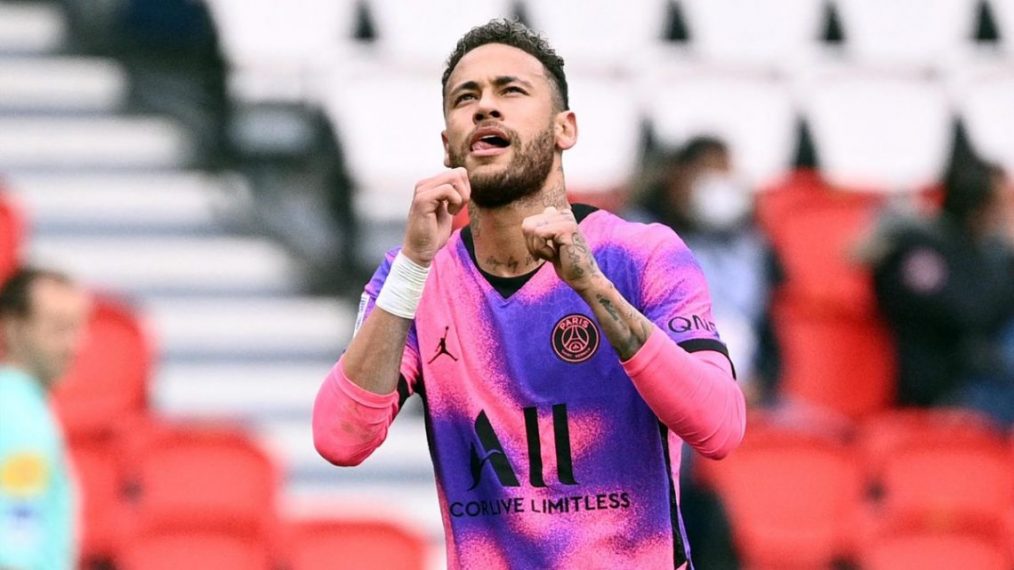 Neymar has signed a contract extension with Paris St-Germain, keeping the Brazil forward at the French giants until 30 June, 2025.

The 29-year-old said “happiness” was the main factor in signing a new deal.

Neymar, who joined PSG in a world-record £200m deal in 2017, had been linked with a move away, including a return to Barcelona.

“I have grown as a person here, as a human being and as a player, too,” he told the PSG website.

Neymar was in the final year of his contract, having signed a five-year deal on his initial arrival.

He has scored 85 goals and registered 51 assists in 112 games for PSG.

However, he has had a difficult relationship with the club’s fans at times and was booed after expressing a desire to move back to Barcelona in 2019.

Neymar said he had undergone a “very positive evolution” in his time at PSG.