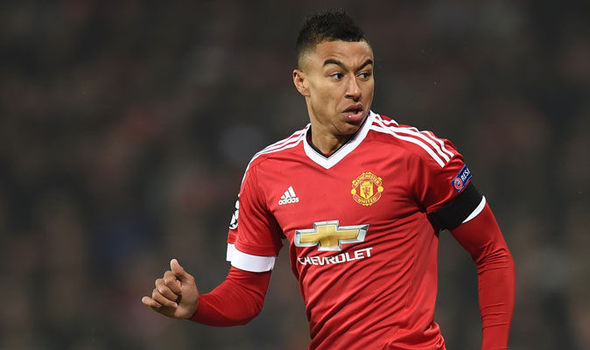 The Magpies have already secured Kieran Trippier from Atletico Madrid and Chris Wood from Burnley in the January window.

The Manchester Evening News says Newcastle are prepared to pay all of Lingard’s £100,000 a week wages in order to bring him to the club until the end of the campaign.

The Toon currently sit 19th in the Prem table with just one win from 20 matches.

The England international’s contract expires at Old Trafford in the summer – meaning this is likely to be the last opportunity for Man Utd to receive some kind of financial remuneration for the player.