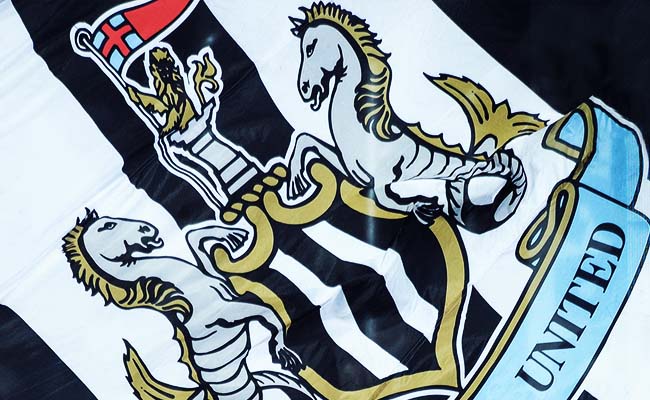 Arsenal midfielder, Joe Willock, has completed his move to Newcastle United for an undisclosed fee, the Magpies announced on Friday afternoon.

Willock is understood to have cost the club up to £25million depending on a series of clauses in his contract.

A Newcastle statement said: :Newcastle United have completed the permanent signing of midfielder Joe Willock from Arsenal for an undisclosed fee.

“The 21-year-old enjoyed an outstanding loan spell with the Magpies between January and May 2021, scoring eight goals in just 14 Premier League appearances to help Steve Bruce’s side to a 12th-placed finish last season.

“During his initial stay on Tyneside, he also became the youngest player ever to score in seven consecutive Premier League matches – a sequence he will now get an opportunity to extend in a black and white shirt having agreed a long-term deal.”

Willock will not make the squad for Sunday’s Premier League opener against West Ham at St James’ Park.

The midfielder was not registered before the 12 noon deadline and will have to wait until next weekend’s trip to Aston Villa for his first appearance as a permanent signing.