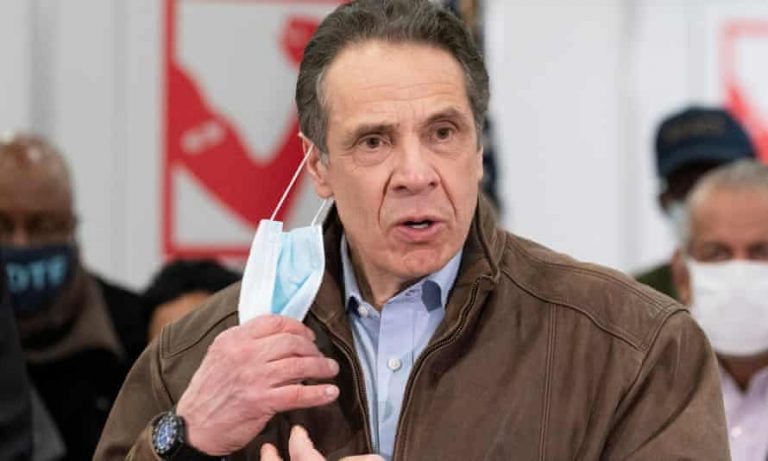 US President Joe Biden told ABC News that New York Governor Andrew Cuomo should resign if allegations that he sexually harassed and assaulted women were confirmed by an ongoing investigation.

When asked if he thought Cuomo should resign if the investigation confirms sexual misconduct, Biden briefly said: “Yes.”

“I think he’ll probably end up being prosecuted, too,” the president added.

At the same time, Biden noted that there should be an investigation to determine whether the allegations put by several women were true.

At least seven women have accused Cuomo, 63, of harassment, with one claiming that he forcibly tried to kiss her, and another saying that he effectively propositioned another for sex.

The most explosive allegation is that he put his hand uninvitingly under the shirt of a female colleague and groped her.

Cuomo vowed last week not to bow to political pressure and step down over allegations that he sexually harassed and assaulted women who worked under him, saying he was confident a state investigation would clear him.

Dozens of US politicians have called on Cuomo to step down over the sex scandal.