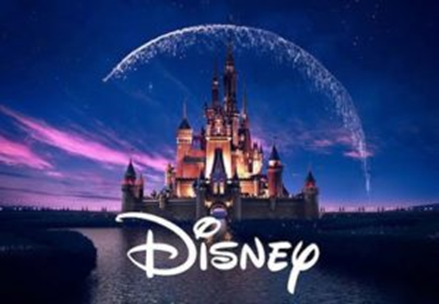 Disney Comics have confirmed that the new Superman character, Jon Kent, the Superman on Earth and son of Clark Kent and Lois Lane, is bisexual.

According to the studio, the next Superman comic book, which will be released in November, will portray Jon Kent as bisexual.

While plot details of the new comics remain under wraps, it continues the “Superman: Son of Kal-El” series that follows the character as he inherits the Superman mantle from his father, Clark Kent.

The studio also gives a little away on how Jon becomes romantically involved with his friend.

According to the announcement, Jon and Jay became romantically connected after Jon experiences a nervous breakdown.

Tom Taylor, the series creator, told BBC News that when he originally got the job, he thought about what the new Superman should be.

“It struck me that it would be a real missed opportunity if we replaced Clark Kent with another straight white saviour,” Taylor said.

However, the studio was already considering the notion of an all-inclusive character.

Taylor said: “There’s been a real shift over the last few years – 10 years ago, five years ago this would have been more difficult, but I think things have shifted in a really welcoming way.”

Despite initial opposition from critics, the studio say the move has received positive reviews.