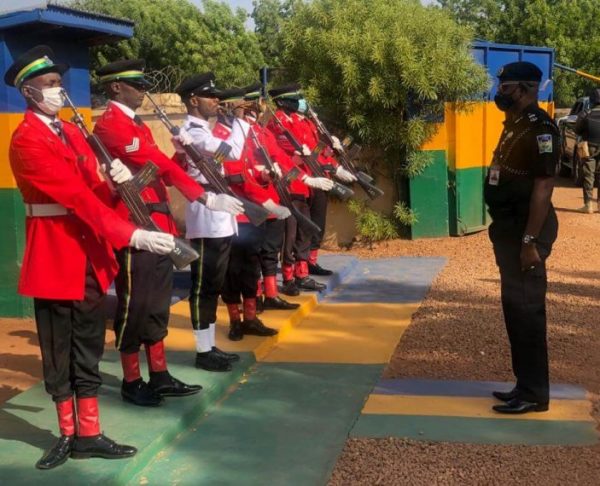 Ali Janga on Wednesday took over as the 44th Police Commissioner in Sokoto State, the News Agency of Nigeria is reporting.

This was contained in a statement by ASP Muhammad Sadiq, the command’s Public Relations Officer, in Sokoto.

Sadiq said the new Police Commissioner took over from Ibrahim Kaoje, who had proceeded on course at the National Institute of Policy and Strategic Studies, Jos, Plateau State.

“He has achieved a lot in the maintenance of law and order particularly in terms of crime busting.

“This is evident in his exceptional performance while serving as CP Kogi state where he ensured crimes and criminalities were reduced to the barest minimum.

“His strategic and operational tactics in Bauchi state were also effective in reducing the dreaded menace of Sara Suka thugs in the State.

Sadiq added that Janga’s participation in different election duties, including the 2017 Anambra, Ekiti and Osun States gubernatorial elections and 2019 general election, raised the standard for effective security before, during and after the polls.