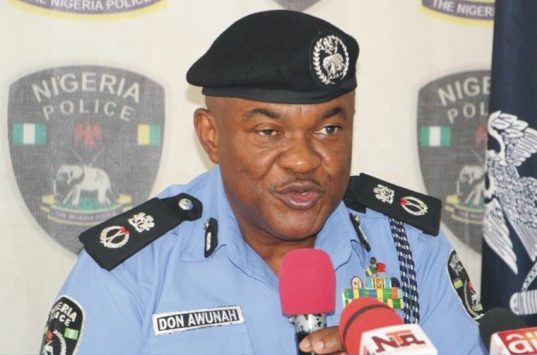 Hiss appointment followed the death of the former AIG, Don Awunah, in an Abuja hospital in May after a brief illness.

Speaking shortly after resuming duty, Ayim expressed his willingness to work with the officers and men of the zone to tackle crime.

“I believe in actions.

“Henceforth, we shall work together to deprive criminals the freedom to operate in this zone.”

He promised to work with other security agencies to tackle all forms of criminal activities in the zone.

Ayim said: We shall also strengthen synergy with traditional and community leaders in the zone.

“Every stakeholder has to play their roles in the new order.

“We are fully aware that effective policing requires the cooperation of all critical stakeholders.”

Ayim said that the zonal command would build public confidence and create good working relationship with members of the public.

He said: “Synergy with the public and confidence building are critical to a fruitful working relationship.

“This is only possible if confidence is built.”

Ayim, the third AIG to serve in the zone, holds a Bachelor of Science degree in Geography and Regional Planning from the University of Jos.

The News Agency of Nigeria reports that a minute of silence was observed in honour of the late AIG Awunah.