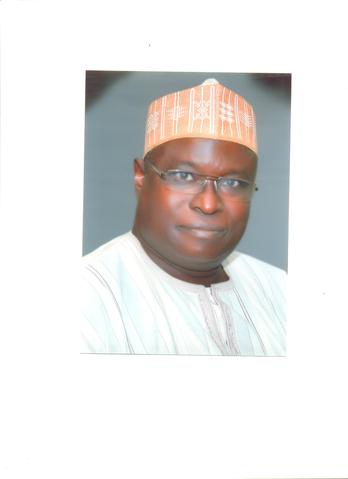 The Director Relief and Rehabilitation of the National Emergency Management Agency, Edward Maigida, is dead.
Maigida died over the weekend at the National Hospital, Abuja at the age of 56.
While condoling the family of the deceased today in Abuja, the Director General of NEMA, Muhammad Sani-Sidi, disclosed that Maigida’s last assignments was when he led a team of emergency officers to assess the impacts of flood disasters in Plateau, Adamawa, Benue and Yobe States.
While describing the late Director of Relief and Rehabilitation as a very honest and hardworking officer, who was committed to humanitarian services against all odds, including the time of his ill health, Sani-Sidi said the agency would continue to miss him, especially now that NEMA is actively involved in relief and rehabilitation of many communities that have been devastated by the flooding in the country.
The late Maigida joined NEMA in 1999 and was appointed the Director of Relief and Rehabilitation in 2011, after having served in various capacities, including as the Deputy Director, Administration and Coordinator of the North Central Zonal office, Jos, Plateau State.
He hailed from Shendam Local Government Area of Plateau State.
A devout Christian, he is survived by his aged mother, wife, four daughters and many relations.