The National Emergency Management Agency has completed the evacuation of corpses to the mortuary after the Boko Haram attack, which was repelled on Thursday night by the Nigerian troops on the outskirts of Maiduguri, the Borno State capital.
At least five bodies of Boko Haram suicide bombers have been identified and evacuated, while four other corpses of residents have been deposited at the mortuary.
Confirming the development, the Zonal Coordinator of NEMA in the North East, Bashir Garga, said the evacuation exercise was conducted in collaboration with other agencies in the state.
Garga said the agency has moved its ambulances to strategic positions to attend to any emergency.
He further said NEMA rescuers are going round to the vicinity of the attacks to ensure that no corpse is left unattended to.
Meanwhile the Borno State Police Command Spokesperson, DSP Edet Okon, said the Boko Haram Terrorists launched the surprise attack at Jidari Polo area of Maiduguri, near the Federal High court.
The statement also said: “The terrorists fired sporadically and detonated improvise explosive devices (IEDs). The Borno State Police Command promptly deployed combat teams of SARS, PMF and EOD to support the Military and the Divisional Police Officer of GRA division who were already at the scene.
“The insurgents were successfully repelled by the security forces after fierce gun battle with profuse tear smoke application. There was no casualty on the side of the police apart from two SARS personnel that were injured in the battle.
“A police Armoured Personnel Carrier (APC) was also damaged by IED explosions.”
Normalcy has since been restored in the area, while residents have been urged to always promptly report suspicious persons and activities to the security agencies for prompt action. 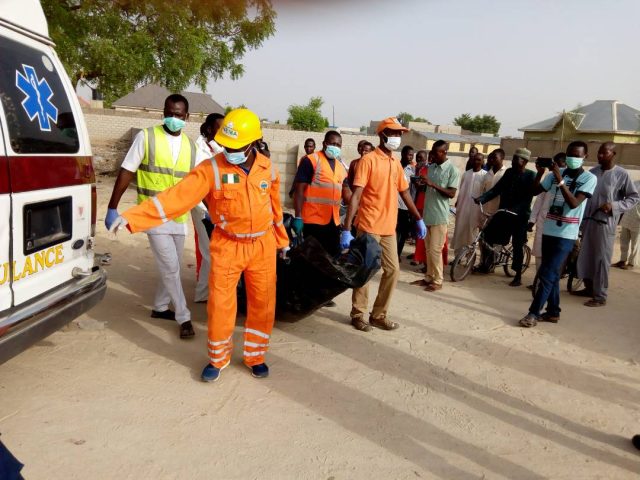 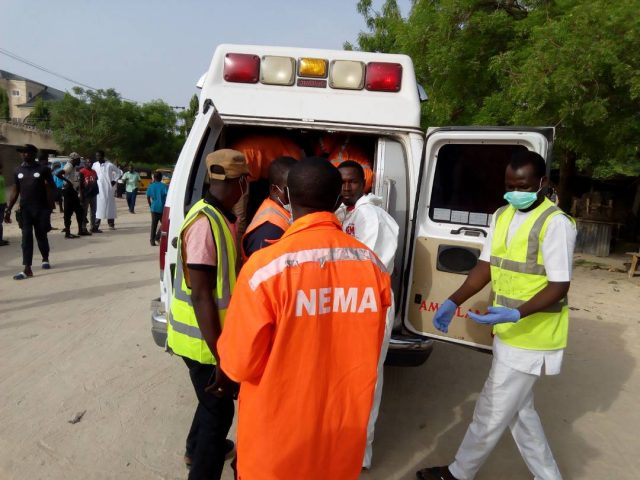 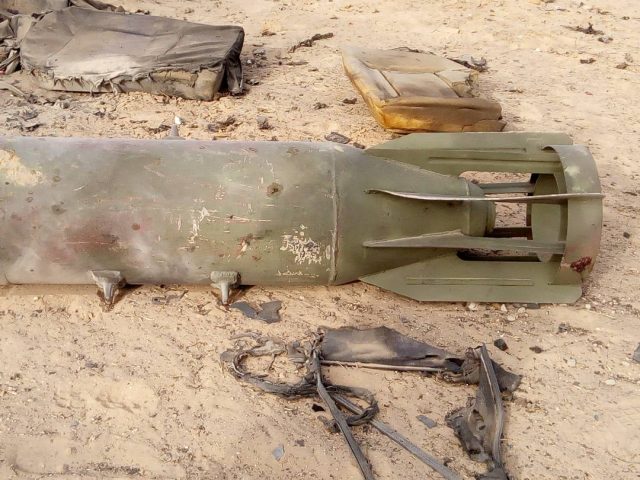