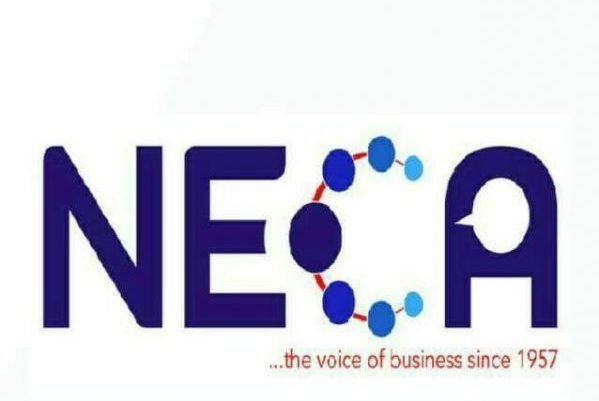 Dr. Timothy Olawale, NECA’s Director-General, made this assertion in an interview with the News Agency of Nigeria on Friday in Lagos.

Olawale said that businesses could not operate in such disharmony under the heightened insecurity with the collateral damages to infrastructure and property, adding that these would definitely lead to higher cost of doing business.

According to him, social unrest and attacks on businesses witnessed in some states will definitely affect investment in the country, particularly, when the theatre of these attacks and unrest is the nation’s commercial capital, Lagos.

He said: “Nigeria, already shaken and badly battered by the global crisis brought about by the pandemic, is slipping further into devastating youth protests to police brutality, insecurity, killings and lootings and breakdown of law and order in the country.

“There will be drastic reduction of foreign direct investment as no investor, local or foreign will put money in any country where its youths are in a long-drawn protest with the government.

“The negative effects can be dire than a deeper recession.”

The Director-General called on President Muhammadu Buhari to rise up to the occasion by ensuring normalcy was restored swiftly to prevent further loss of lives, properties and investments in the country.

He urged the government to put in place strategies to temper the current crisis including instituting deep policy reforms that would address the legitimate issues that caused the unrest.

Olawale also called for adequate and improved welfare package, including life insurance for the security agencies to forestall any chance of compromise and raise their level of commitment to duty.

He said: “The government should change the orientation of security agents to improve the quality of service; adopt the concept of community based police system nationwide and promote inter-and-intra states patrol in the country.

“Also, elimination of corruption and the creation of jobs; enhance and promote good governance; build capacity, perpetual training of security agents whilst involving communities in policing.”

NECA is the umbrella organisation of employers in the Organised Private Sector of Nigeria.