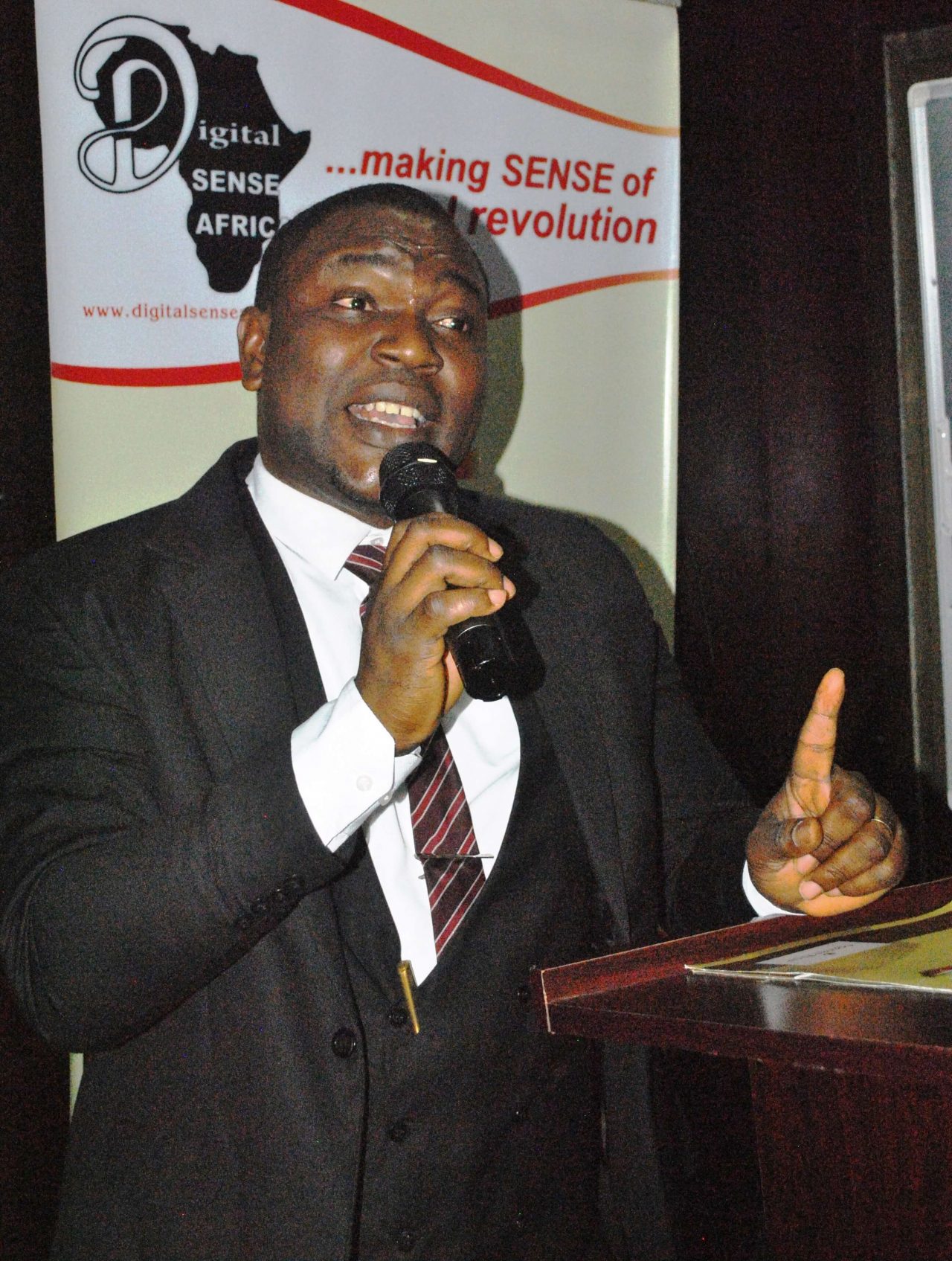 Citizens’ participation in digital cooperation for enhanced multi-stakeholder governance in a digital economy would engender public policy designs and inclusion of citizenry, according to the Chief Executive Officer, Wisdom Computer Technologies, Francis Uzor, at the 2021 Nigeria DigitalSENSE Forum series on Internet Governance for Development, which held in Lagos.

He noted that it would help immensely when citizens participate in the designing of public policies in addition to facilitating their participation and inclusion, even from the regions, which enables systematisation and integration of citizen demands, just as it would help in generating new communication channels between the government and citizens in a fast changing digital world.

Citizens, he said, should participate in digital cooperation so as to reduce cost of consultancies, thereby availing communities challenges to be brought to the fore for leadership actions and afford the government and its agencies to identify recurring issues so as to deal with such accordingly for a better society.

As said by him, enhancing multistakeholder governance for digital economy comes in the Government to Citizens channel of engagement, which makes electronic governance (e-governance) to blossom, stressing that it provides citizens with variety of online information and e-services in an efficient and cost-effective manner, thereby strengthening the relationship between government and citizens using Information and Communications Technologies.

“G2C services allow citizens to access government documents, for instance legislations and regulations; make transactions like taxes and utility bills and application for facilities and grants,” he said at the event hosted by ITREALMS Media group, outlining some samples of citizens participation applications such as “FixMyStreet” in the United Kingdom, “Better Reykjavik” in Iceland and “Ushahidi” in Kenya.

FixMyStreet app, he said, is a youth platform that allows reporting of problems for change in Boston’s budgetary process and led by young minds between the ages of 12 and 25 with the ability to decide where city budget worth $1 million could be spent.

The Better Reykjavik of Iceland, he said, is an online consultation forum where citizens are given the chance to present their ideas on issues regarding services and operations of the City of Reykjavík, while Kenyan’s Ushahidi was developed to map violence areas in the country after the post-election violence in 2008.

Further, he cited the #EndSARS protest of 2020, saying most government nationwide listened to the demands of the youth, which led to the setting up of judicial panel of inquiries across board.

“#EndSARS movement moved from Twitter to Nigerian streets and even Nigerians in diaspora,” Uzor said, insisting that the world is shifting from analogue to digital faster than ever before and has brought to the society many incredible benefits as well as growing digital divides, cyber-attacks and human rights violations online.

He, therefore, urged Nigerians, especially the youth, to leverage technologies toward contributing to policies and governance in their environs even if the political class thinks they are not making a digital sense.

The 2021 Nigeria DigitalSENSE Forum on IG4D, organised by ITREALMS Media, was chaired by the President, Nigeria Computer Society, Prof. Adesina Sodiya, who was represented by Dr. Olusoji Okunoye, with the theme: “Digital Cooperation: Enhancing Multistakeholder Governance for Digital Economy.”