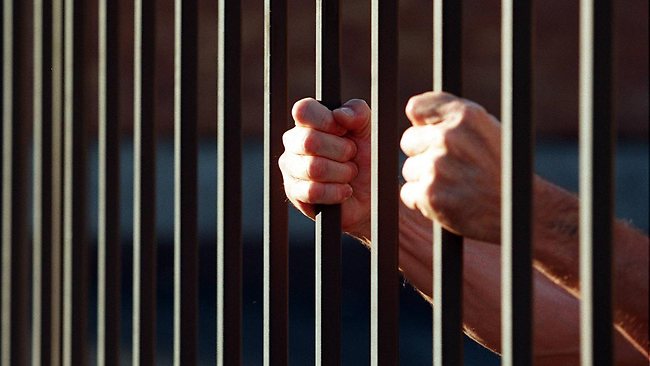 Share
Facebook Twitter LinkedIn Pinterest Email
A Federal High Court in Lagos on Thursday remanded two women in Kirikiri Prisons, Apapa, over alleged laundering of proceeds from drug trafficking.
The accused, Juliet Richard and Ihuoma Keogene, were arraigned by the National Drug Law Enforcement Agency on a three-count charge bordering on conspiracy and money laundering.
Justice Chukwujekwu Aneke ordered the remand of the two women after they pleaded not guilty to the charge and adjourned the case till November 14 for ruling on their bail application.
Earlier, the prosecutor, Matthew Ewah, had told the court that the accused committed the offences sometime between November 2013 and June 2014, within the jurisdiction of the court.
Ewah said that the accused conspired with Richard Ejikeme and Patrick Nwadike, who are currently on trial in Switzerland for drug-related offences, to conceal the sum of N14 million.
He said that the accused laundered the amount through First City Monument Bank, with the knowledge that the money was derived from the proceeds of illicit drug trafficking.
Ewah said that the accused colluded with one Richard Ikechukwu and withdrew N8 million out of the original sum, without giving proper account of the money.
The prosecutor told the court that the women also procured the services of one Nathaniel Okeke to use the money gotten from the proceeds of drug trafficking to build a 12-room store complex in Badagry, Lagos.
Ewah said that the offences committed contravened Sections 15 (a), (b), 15 (b) and 17 (b) of the Money Laundering Prohibition Act, 2011.
Benson Ndakara, counsel to the accused, prayed the court to grant his client bail, which he supported with two separate12-paragraph affidavits.
However, the prosecutor urged the court to dismiss the application and supported his argument with a 20 paragraph counter-affidavit.
Ndakara then asked the court to remand the accused persons in prison custody.