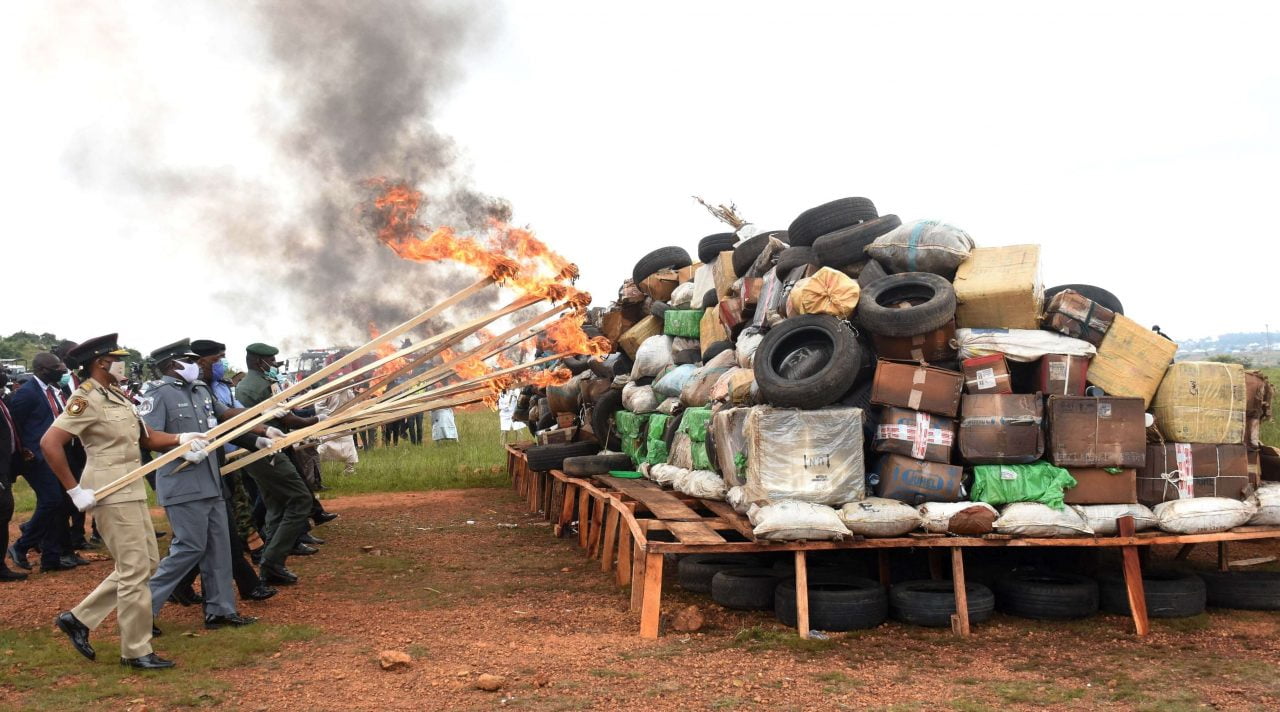 Isah Likita-Mohammed, Kano State NDLEA Commander, made the disclosure while briefing newsmen in Kano on Thursday as part of activities marking 2021 International Day against Drug Abuse and Illicit Trafficking.

The day was set aside by the United Nations for sober reflection on the devastating effects of illicit drugs on the health and wellbeing of the society and to forge cooperation toward resistance of trafficking.

Likita-Mohammed said based on this year’s theme: “Share Facts about Drugs. Save Lives,” the agency collaborated with Bayero University Kano to disseminate impacts and effects of drugs abuse on women, adolescent women and girl child.

“Also, 155 persons were arraigned in the court.

“The agency secured 78 convictions which include 74 males and four females, while 77 cases are still pending before the court.”

The commander explained that the non-completion of the rehabilitation centre at the command had affected the ability to operate at optimum capacity in drug reduction and rehabilitation of drug dependent persons.

He said: “We are only able to take only 28 clients at a time.

“Presently we are not able to admit female clients due to their special needs.”

Likita-Mohammed said 915 persons: include 843 males and 72 females, were counseled by the agency, while it rehabilitated 50 male and one female client within the period under review.

He commended the Kano State Government for its support, adding that it was the only state in Nigeria that made it mandatory for all state’s intending appointees to undergo drug test before appointment.

“The resuscitation of joint task force on drug control has continue to provide a platform for synergy with other sister security agencies’ joint operations and intelligence sharing with the NDLEA,” the commander said.

The commander called on the residents to join hands to salvage the community from the scourge of drugs in order to have a good future for children and generations to come.