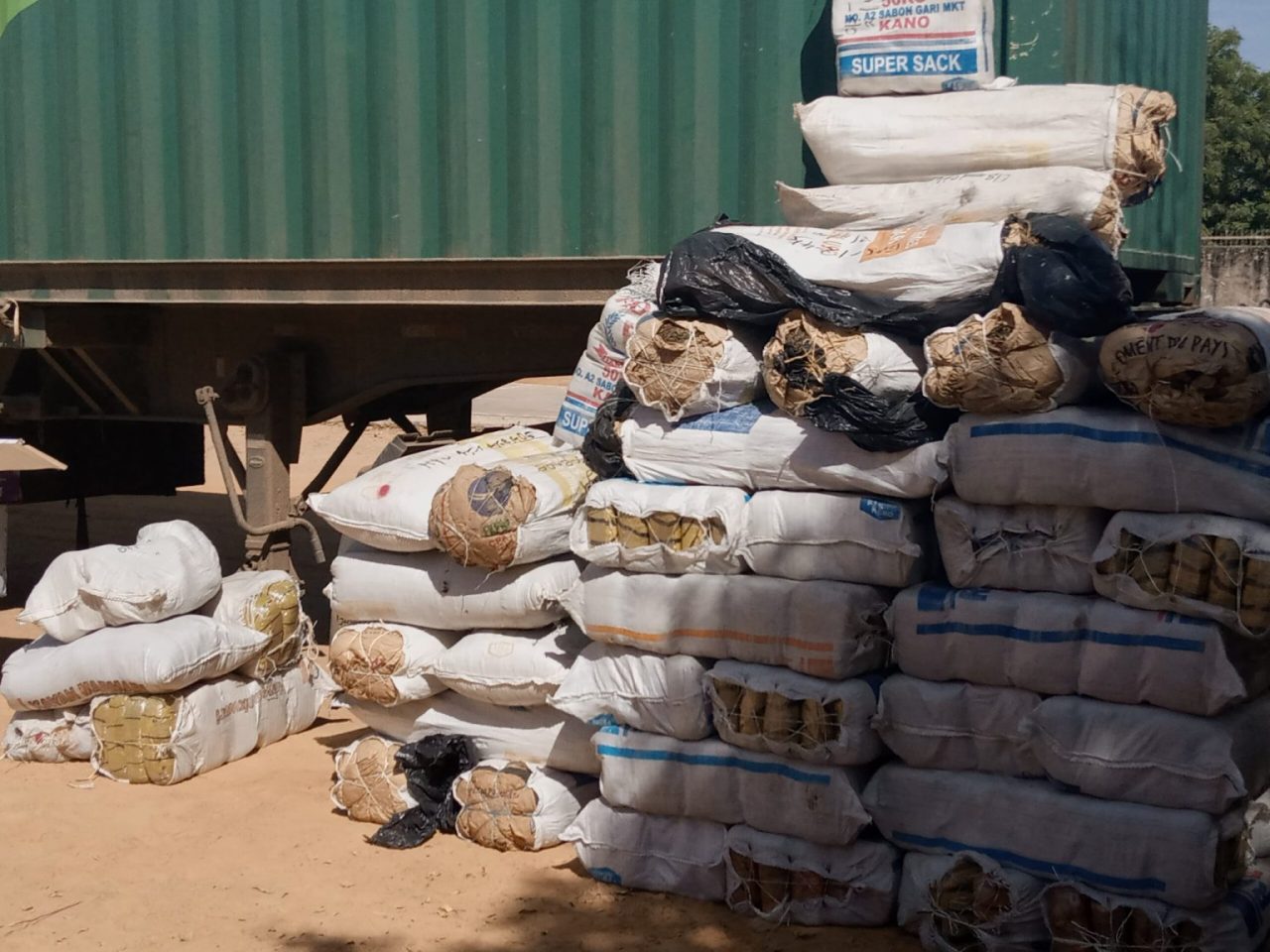 The National Drug Law Enforcement Agency in Edo on Wednesday said that it had arrested two suspects for allegedly peddling illicit substance.

Buba Wakawa, the NDLEA Commander in the state, told the News Agency of Nigeria in Benin that the suspects were arrested with 1,330 kg of substance suspected to be cannabis sativa.

The commander said that the substance, which were in 950 compressed blocks, were concealed among pineapple fruits in a white coloured J5 bus before the arrest.

He explained that the arrest of the suspects and exhibits followed intelligence reports by personnel of the agency in the state.

Wakama said that the suspects were arrested on Good Friday.