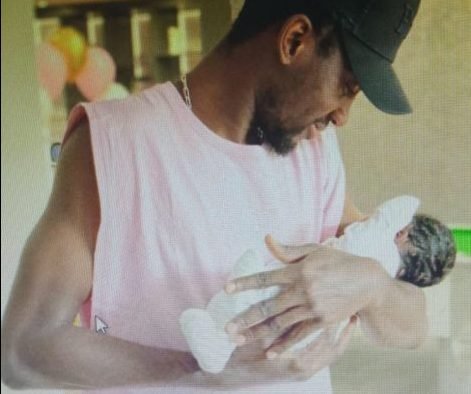 He tweeted: “@Ndidi25 doesn’t score many goals. But my boy has scored a big one today.

“Congratulations to you on the new arrival. Another major milestone in the life of an amazing young man. Go Wilf.”

Ndidi tied the knot in a traditional wedding ceremony with his longtime girlfriend Fortune last year.

Ndidi and Fortune, a medical student, have known each other since they were teenagers and have been dating for a couple of years.

The couple wedded in a traditional ceremony that was attended by a host of Ndidi’s friends, including his teammate at Leicester Kelechi Iheanacho.