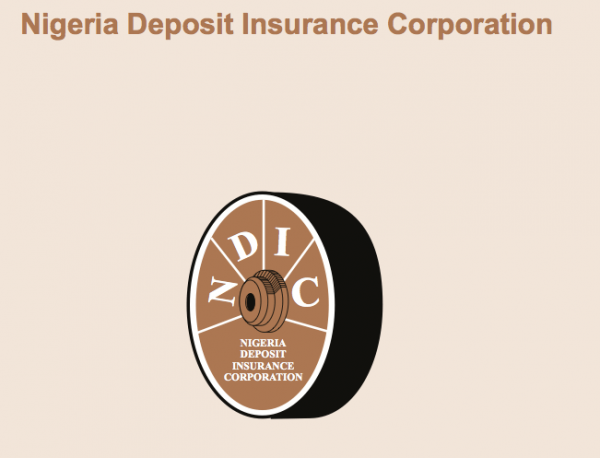 The Nigeria Deposit Insurance Corporation said it saved about N949.6 billion depositors’ funds in failed Skye Bank.
Managing Director of the Corporation, Alhaji Umaru Ibrahim, disclosed this in Benin City on Tuesday at the opening of a workshop for financial journalists organised by the NDIC.
He said that the saving was achieved through the adoption of “bridge bank option’’, adding that the corporation also saved over 6,000 jobs in 277 branches of the failed bank.
The News Agency of Nigeria recalls that NDIC sacked the board and management of Skye Bank on September 22 and changed the management and renamed the bank as Polaris Bank, using bridge bank liquidation option.
Ibrahim, who was represented by a Director in the corporation, Mohammed Umar, said that the bridge bank liquidation option was less disruptive to rendition of services unlike outright liquidation.
He said: “With the bridge bank option, the depositors of the defunct Skye Bank Plc are guaranteed access to their total deposits.”
He said that all those that contributed to the failure of the bank were being investigated by relevant law enforcement agencies to determine their levels of culpability.
Ibrahim said that the revocation of banking license of defunct Skye Bank and establishment of a bridge bank was done entirely by the NDIC and not the CBN as reported by the media.
He said: “It is important to stress that while the roles of the CBN and the NDIC complement each other, a clear distinction exists in their roles in the handling of failed or failing financial institution.”
He said that the CBN recently revoked the licenses of 154 micro finance banks and six primary mortgage banks due to insolvency.
Ibrahim said that the affected institutions were closed because some were found to have insufficient assets to meet their liabilities.
Others, he said, had their capital to risk-weighted assets ratio and regulatory capital below the prescribed minimum by the CBN.
He said that a number of banks had ceased to carry on with the type of banking business for which licenses were issued, while others had gone into voluntary liquidation.
The managing director said that NDIC had started verification of insured deposits of insured depositors and would start paying the verified claims to appropriate depositors in these liquidated institutions.
He promised that the NDIC, in collaboration with all relevant key players in the financial system, would continue to work on several initiatives to accelerate financial literacy and financial inclusion, especially among rural communities.

Dangote calls for surveillance at ports to check tomato importation