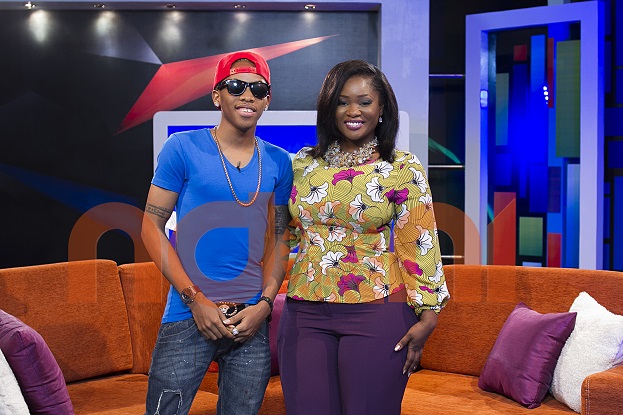 “It’s a new season and a new direction! We are happy to push the boundaries of television and entertainment at Ndani TV, and we are excited about the future!”
With the Announcement of the new season of The Juice’ moving to satellite TV, it’s no wonder Ndani TV executives are excited.
If there’s one reason Ndani TV has steadily gained followers and attention since its inception, it is because it focuses on the highest quality programming that celebrates and showcases the best of Africa.
The enormous success and popularity gained by ‘The Juice’ in its first season, online across the African continent and in the diaspora, was just the first step in a long term plan to change the feel of entertainment television in Africa.
The host of ‘The Juice’, Toolz, takes us into the personal lives of celebrities and shows us a side to them you don’t often see on camera.
Season 2 brings us a little more laughter, digs a little deeper and stops at nothing to make sure you #GetTheJuice.
‘The Juice’ kicks off with a launch event on April 5 at Wheat Baker, 4, Onitolo Road, Ikoyi, Eti Osa, Lagos from 6pm and the season will air on Sundays at 8pm (9pm Central African Time) starting on April 6 on Africa Magic DSTV channel 151.